Winter drew closer on the estate this week. The clocks changed and we swapped heavy rain for frosty blue mornings. The biomass boiler is working well and the cattle are about to move into Keal Yard so we’re well set for falling temperatures.

After days of heavy rain, the Alford Wheelers had a beautiful, blue-sky day for their cyclo-cross event on the estate on Sunday. The course was muddy but stood up well considering the preceding week’s rainfall, and a fine day of racing was had by all.

A painting of Sir Drayner Massingberd became detached from its frame, but P&M Framing of Swaby did a fine job of putting the grand old man back in his rightful place. Sir Drayner Massingberd bought what would become the South Ormsby Estate in 1638 and commissioned the first hall in 1640. He went on to fight as a Parliamentarian in the English Civil War and prospered under both Cromwell’s Commonwealth and the Restoration of Charles II. Intriguingly, of the three known portraits of Sir Drayner, two show him with brown eyes and one with blue. 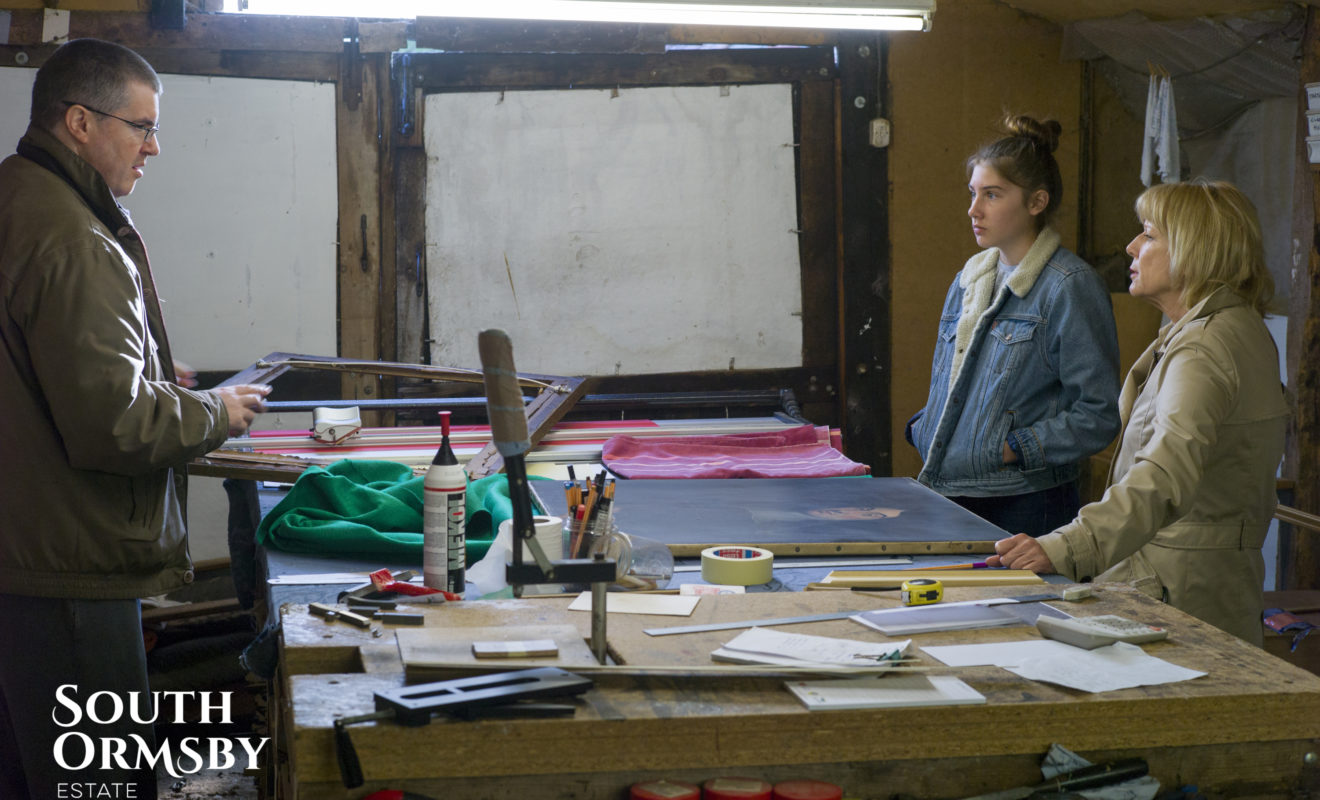 Repair and restoration work on the brickwork surrounding the Walled Garden drew to a close, leaving it solid and safe for future generations to enjoy. The work was undertaken by RLS Restoration of Nocton Heath – a firm with 50 years’ combined experience of specialized stone-masonry – assisted by Newbould Construction of Lincoln.

In the woods, larch trees felled in ongoing woodland maintenance together with ash trees affected by dieback were stacked and then removed by timber hauliers. The larch will be sold on for commercial use, while some of the ash will help sustain the Hall’s biomass boiler.

Graduate trainee Finn Bracey was pictured saying a fond farewell to three in-calf heifers before they headed north to a new home. Finn is coming to the end of her attachment to our Massingberd-Mundy Lincoln Red herd. Shadowing our herd-management team – Adrian, John, Mick and Clive – Finn has found that no two days are the same and the job is much more involved than she imagined.

A typical day starts with ‘doing the rounds’. There are four family units on the estate, i.e., four bulls, each with his own family of cows and heifers. Finn and the team count the stock daily and check their health and wellbeing. They also keep tabs on various building works and deliver bales to the Hall for the boiler.

Besides being out and about with the stockmen, Finn has been shadowing John Crutchley in the office. Every aspect of our cattle’s life is carefully documented, including age, medication given and family lines. As ours is a historic, pedigree herd, documenting heredity is vital.

Last weekend, three in-calf heifers went to auction at Newark. They were brushed, cleaned and blow-dried prior to their big show. The bidding went well above reserve and all three heifers went to the same buyer in Scotland, where they’ll be well looked after. Even within the Lincoln Red breed, ours is a rare and desirable line. 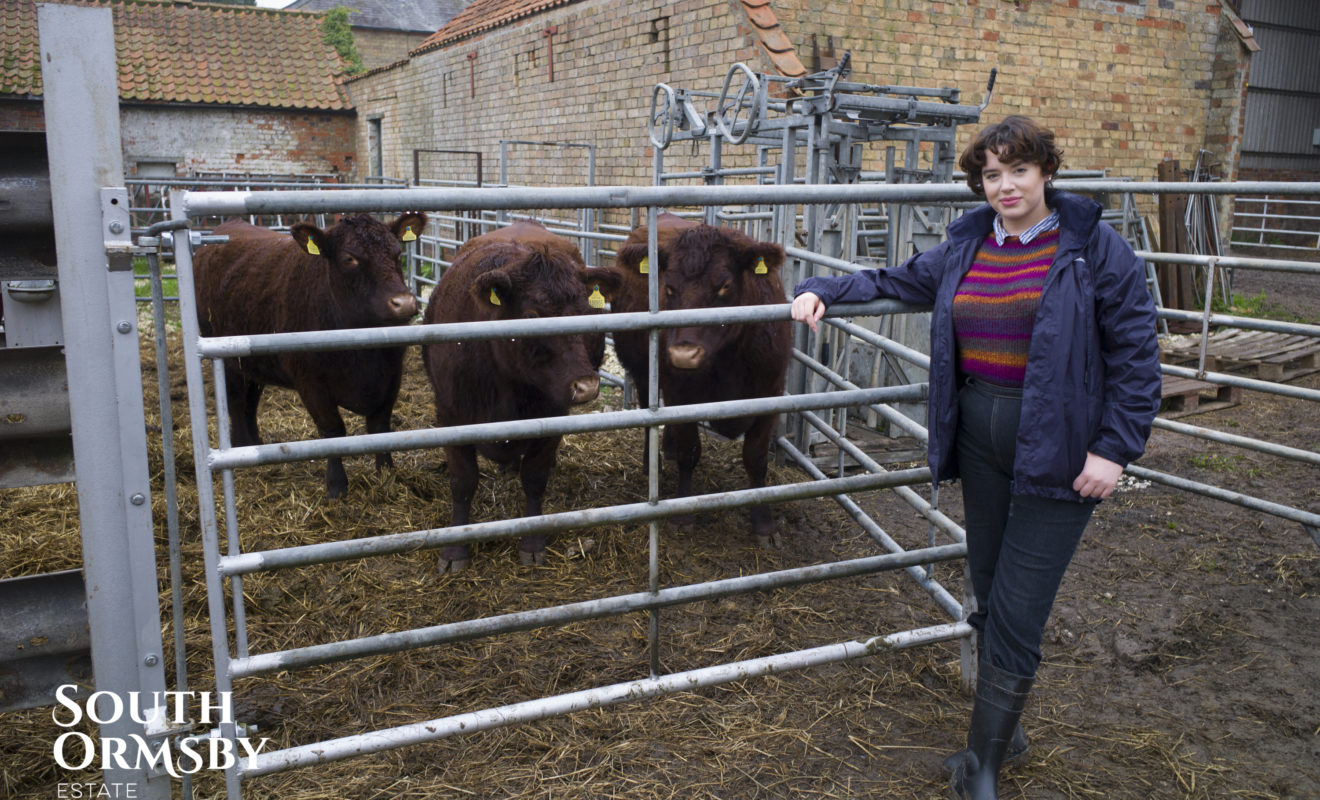 As winter draws near, the work at Keal Yard is nearing completion. The calves are moving there to be weaned at the end of this week, with the rest of the herd following soon after. The new buildings are a big improvement, not least in terms of warmth and sustainability. The Yorkshire cladding helps to retain heat, while a rainwater harvesting system keeps the herd hydrated at low environmental cost.

Finn has found the breed friendly, calm and likeable with lots of personality. Even the bulls are very laid-back, and each stockman has a personal favourite. As an animal lover, she was thrilled to discover how good a life the cattle have, and how conscientiously they are cared for by the team. Finn’s next attachment will be in accounts – she’ll miss the outdoors. 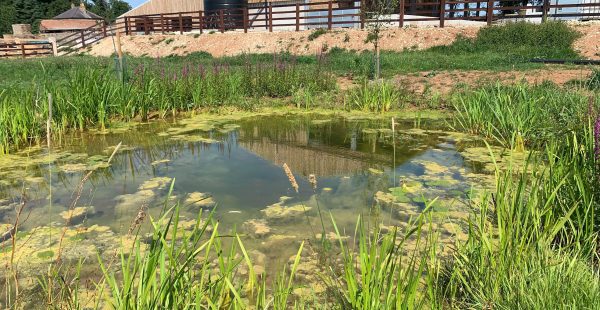 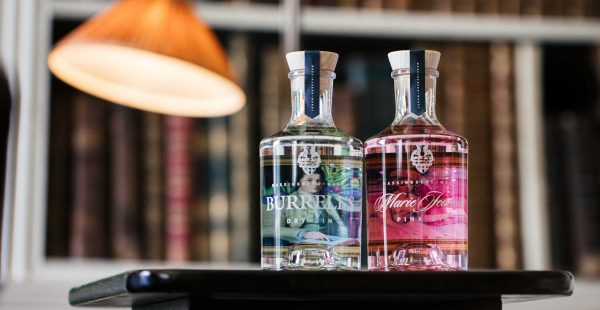 An Introduction to the Massingberd-Mundy Distillery… 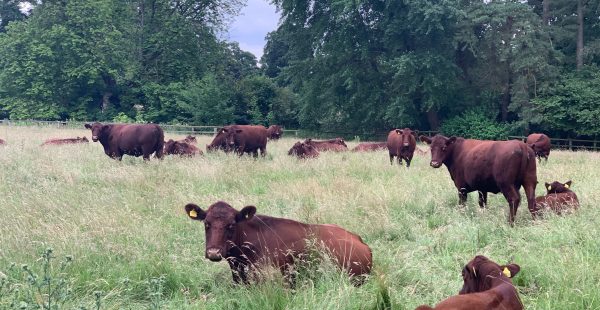 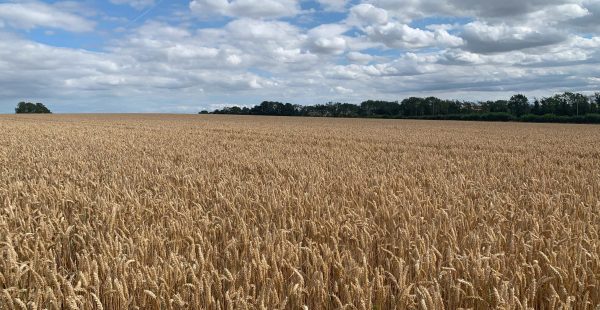 A Week on the Estate: Hybrid Forage, Farm 24 & Saturday Club