The Hall, Estate and Family

The history of the South Ormsby Estate stretches back thousands of years.

Between the 1st and 5th centuries, the estate was home to a Roman settlement and a medieval village was established here before the Norman invasion of 1066.

In the 14th century, the land was purchased by the Skipwith family and in the 17th century, it was bought by the Massingberd family.

The Massingberds, who became the Massingberd-Mundys in the 19th century, owned South Ormsby Estate for almost 400 years.

Today, the estate is under the custodianship of Jon and Jan Thornes who, with the support of leading experts and skilled craftspeople, are working hard to secure a bright future for this historic country estate. 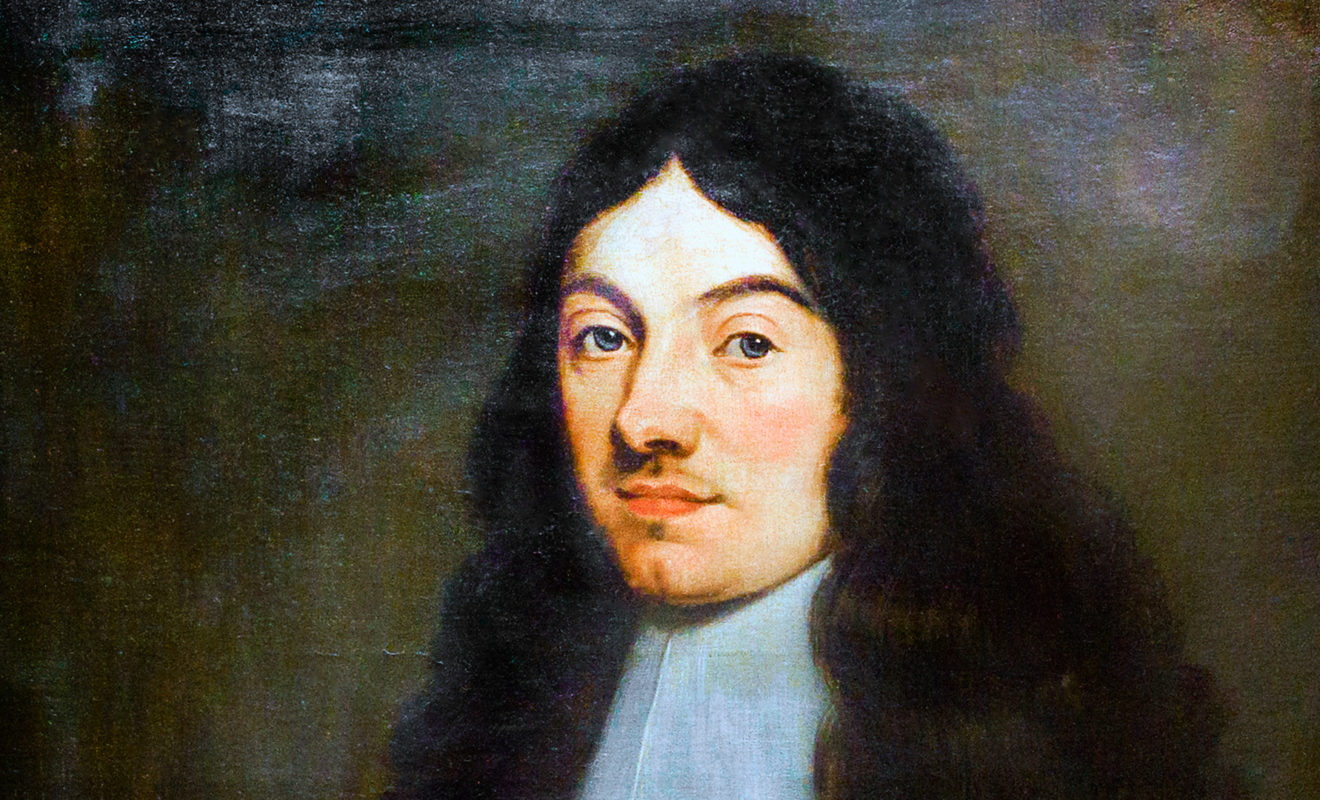 In the 14th century, the land at Ormsby was purchased by Sir William Skipwith.

The Skipwiths were an influential family of knights, MPs and landowners who held the estate through six generations until they sold it to Sir Drayner Massingberd in 1638.

Between 1640 and 1660, it’s thought that Sir Drayner began construction of the former manor which later became South Ormsby Hall.

Sir Drayner and his brother, Sir Henry Massingberd both fought in the English Civil War as parliamentarians against King Charles I, but they were pardoned for their part in the revolution after the restoration of the monarchy.

Sir Drayner died in 1689 and was succeeded by his son, Burrell Massingberd who married Philippa Mundy, a member of a prominent family in Derbyshire.

Between 1690-1694, the rector of South Ormsby parish was Samuel Wesley, whose sons, John and Charles Wesley, grew up to become the founders of Methodism. 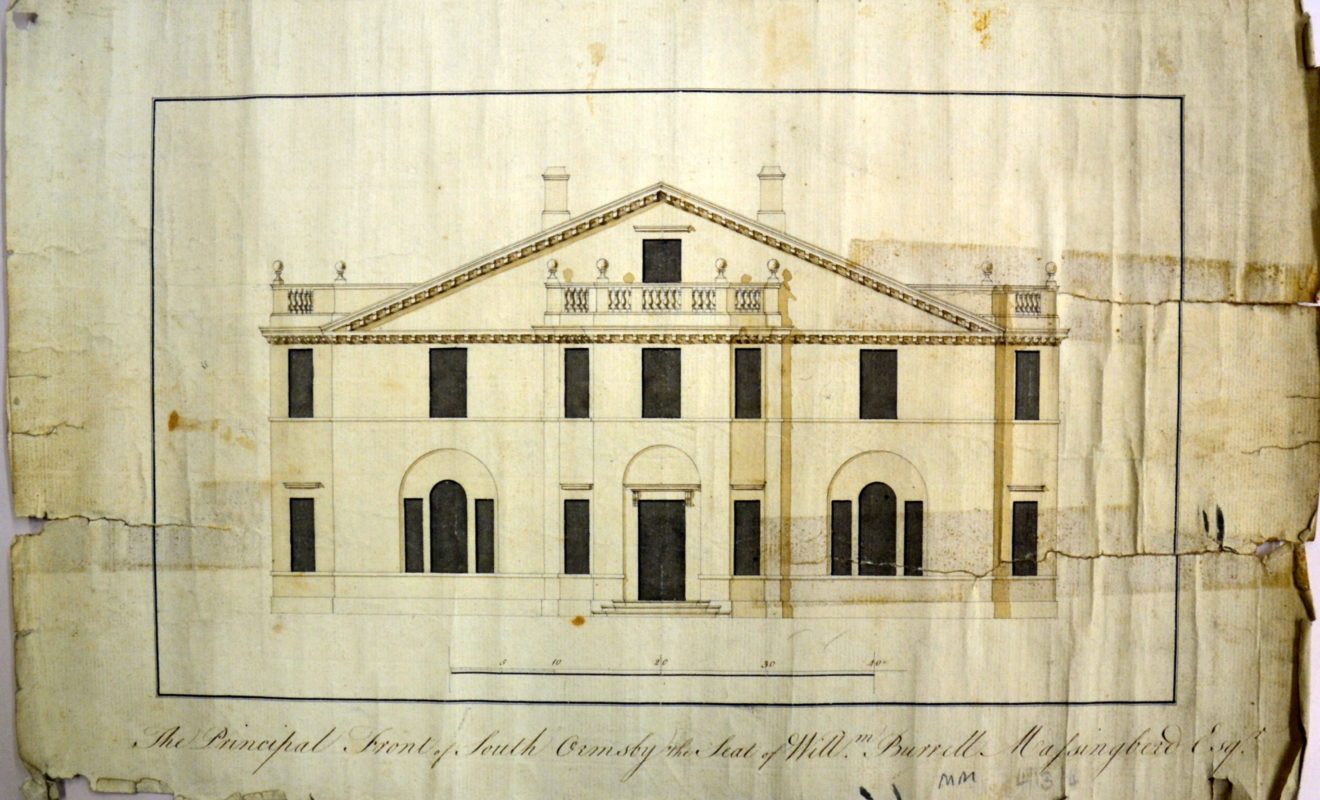 By the end of the 1700s, the estate’s parkland appeared almost the same as it does now, including the historic walled garden which was built between 1774 and 1803.

In 1802, William Burrell Massingberd died and was succeeded by his son, Charles Burrell Massingberd. Charles married Marie Jeanne Rapigeon of Versailles in 1788, and it is this couple in the Estate’s history on which we draw inspiration for our craft gin.

Charles commissioned architect Peter Atkinson & Sons to alter the hall, removing its original pediment and adding a third storey on top of the main building.

Charles expanded the estate further but died in 1835.

Leaving only a daughter, Harriet who was married to Charles Godfrey Mundy. Harriet and Charles kept both of their names to become the Massingberd-Mundy family.

Their son, Charles John Henry Massingberd-Mundy was custodian when the rectory was built on the estate between 1849-1850 and South Ormsby School which opened in 1858.

Charles died in 1882 and was succeeded by Godfrey Bertram Massingberd-Mundy. 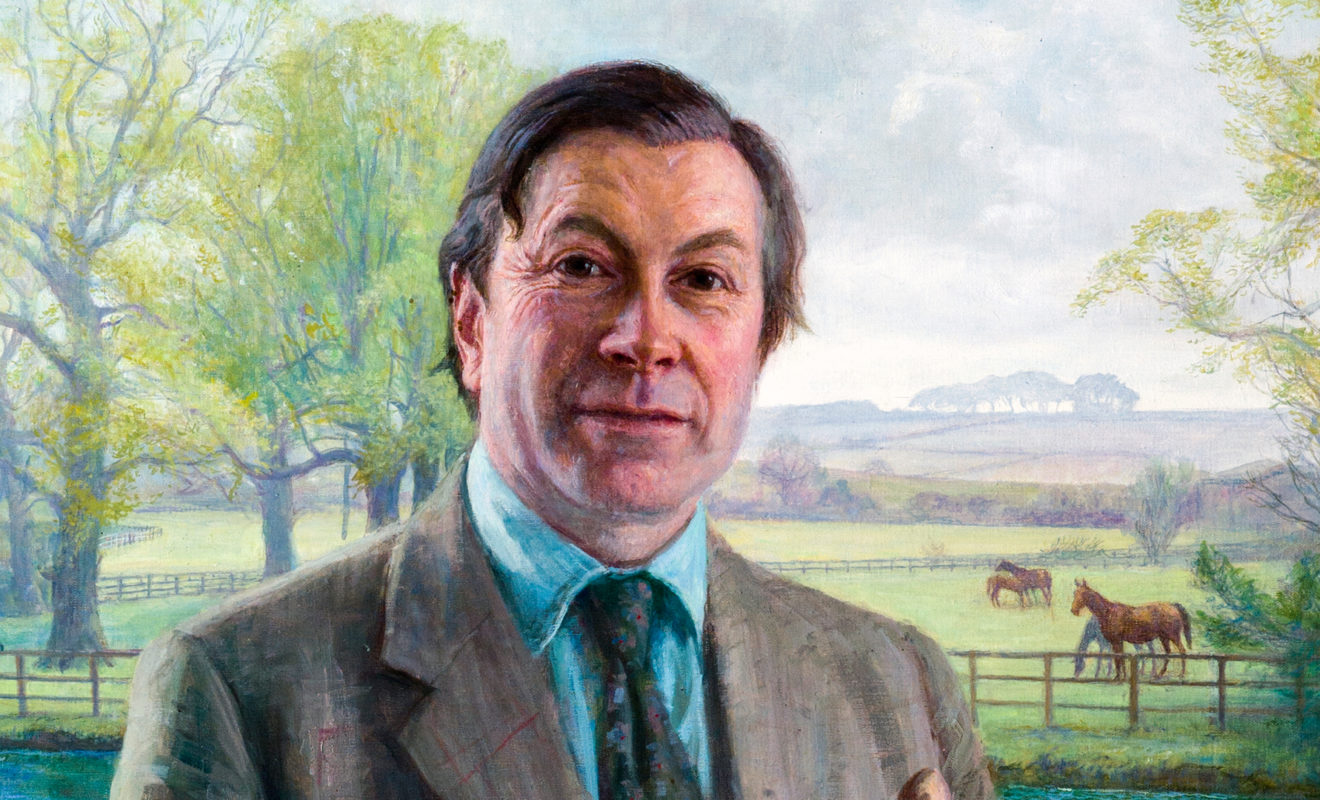 Godfrey Bertram Massingberd-Mundy married Margaret Isabelle Schilizzi in 1925 and together they had one son, Adrian John Massingberd-Mundy who was born in 1927 and a daughter, Anne who became an interior designer.

In 1927, Swann & Norman Architects were hired to make further changes to South Ormsby Hall; removing the third storey which was built in 1803.

Godfrey died in 1935, leaving his wife, Margaret to manage the estate before her death in 1970.

When he came of age in 1948, Adrian became squire although he only assumed full control of the estate after he retired from the Royal Navy where he served as a submarine officer.

Adrian planted many new trees around the estate and he would regularly visit children at South Ormsby School, bringing them strawberries and cream as a treat and he’s remembered as a good and fair landlord for the residents of the estate.

Adrian’s sister, Anne Margaret Massingberd-Mundy died in 2002 and Adrian passed away in August 2012.

As neither Adrian nor Anne had children, the estate was ultimately sold to Jon and Jan Thornes who became the estate’s new custodians in 2016.

Jon and Jan are passionate about restoring The South Ormsby Estate to its former glory and their goal is to regenerate the local area as a better place to live, work, learn and enjoy.

In 2016, work began to conserve South Ormsby Hall, protecting it from further damage. Shortly after, work began for the restoration of the 19th-century rectory which reopens in 2019 as a luxury 5-bed guest house.

Many more exciting projects are planned for the South Ormsby Estate’s future. Click here to find out more about our vision.