Home Journal A Week on the Estate: Autumn Blowing In, Drilling Through Chalk & Riding for Cromwell
28th August 2020

A Week on the Estate: Autumn Blowing In, Drilling Through Chalk & Riding for Cromwell

Meteorological autumn begins next week, but persistent rain, cooler temperatures and strong winds arrived a little ahead of schedule. Storm Francis visited the county this week and brought down a substantial tree on Lime Tree Avenue.

The harvest continues in the Walled Garden and it’s been a pretty good year for onions and garlic. In the village, the scaffolding has been removed from the old school and new windows are in place. This building has been beautifully rejuvenated for future generations to enjoy. 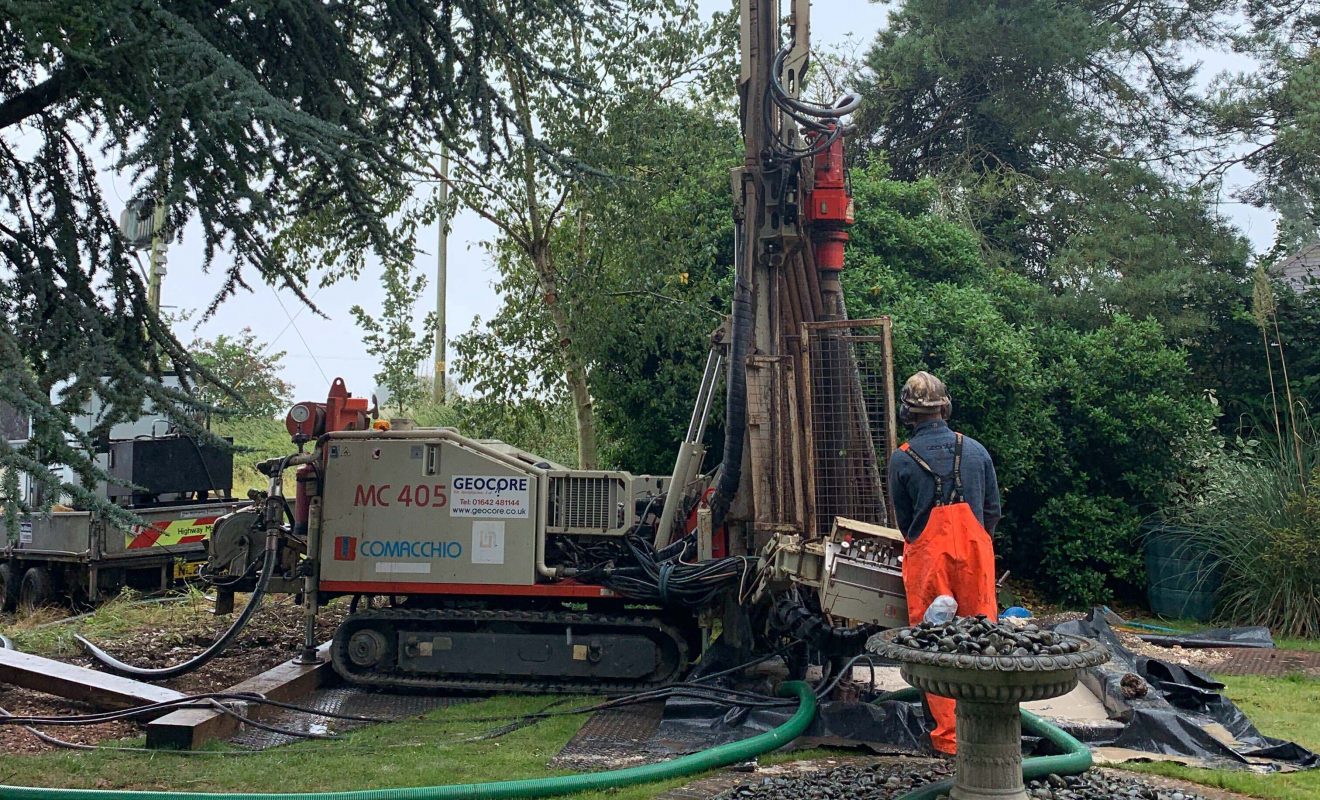 The drilling started for another ground-source heat pump at one of the estate properties. We’re aiming to drill down to 100m. After three hours of drilling, the team had only got down to 12m. The chalk layer is putting up a good fight.

Last weekend, the Saturday Club enjoyed a talk on trees from the estate’s Project Officer, Finn Bracey. She told them about the mix of tree species thriving today, as well as both past and future planting plans. The team then got down to some serious work. They cleared rubble and old brickwork from a newly grassed area, then roughly measured out a patch of land and started to think about future uses. To cap off a solid day’s work, the team picked more plums, weeded the courtyard and – they’re proud to report- completely emptied the log-trailer. 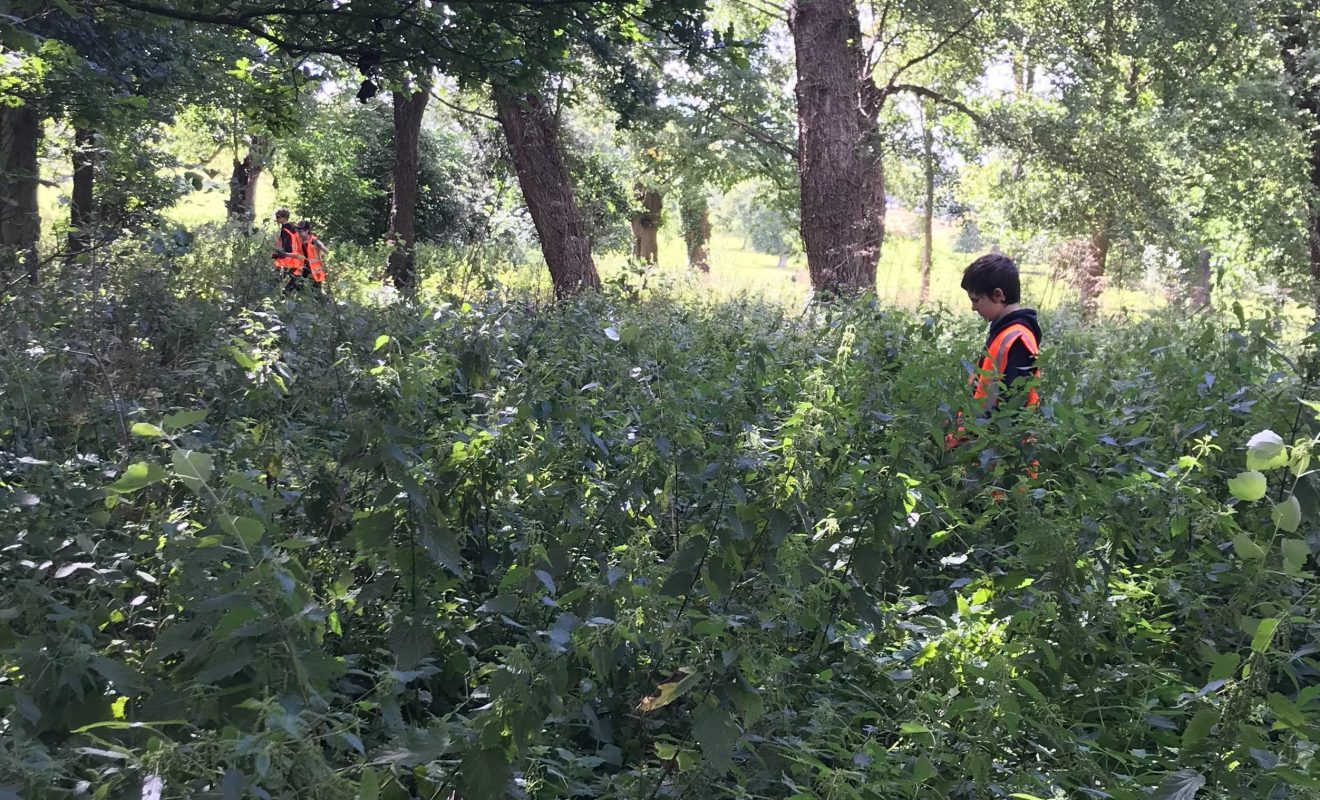 Almost 377 years ago, the estate’s founder, Sir Drayner Massingberd, embraced the Parliamentarian cause and fought on the winning side at the Battle of Winceby, only eight miles from his doorstep. We’ve just re-framed and re-hung a portrait of the Lord Protector himself, Oliver Cromwell. We’re sure Sir Drayner would have approved.

Sir Drayner Massingberd bought what would become South Ormsby Estate in 1638 and commissioned the first hall in 1640. During the English Civil War, he served as a captain in Lord Willoughby of Parnham’s cavalry regiment. On 11th October 1643, Sir Drayner used his cavalry sabre in anger near the village of Winceby; four miles east of Horncastle, a little south of the A158. 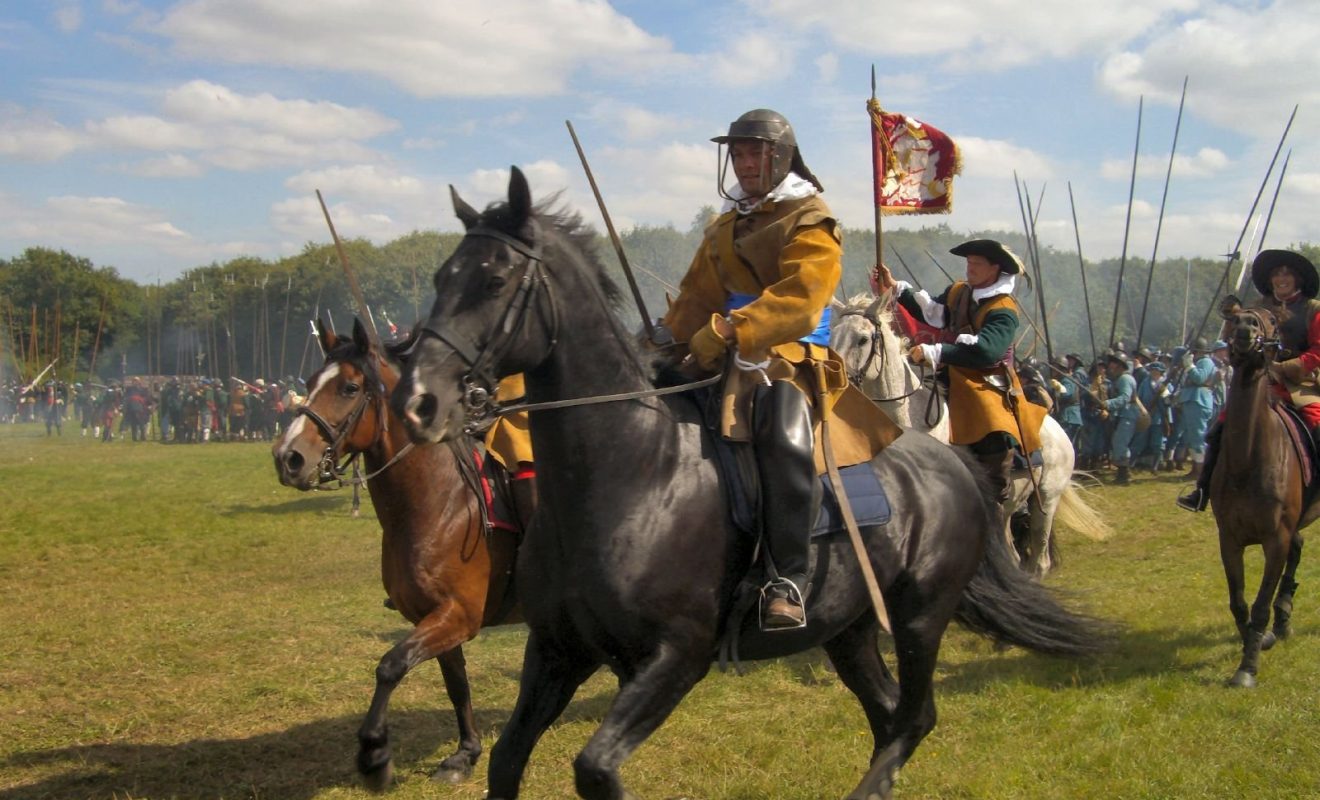 Cromwell’s forces under the Earl of Manchester had laid siege to the Royalist garrison at Bolingbroke Castle, and a force of cavalry under Sir William Widdrington had been dispatched from Lincoln to break that siege.  After several days of skirmishing, battle was joined with both sides wholly comprised of cavalry. In a close-run and frenetic hour of battle, Cromwell’s forces carried the day. His better disciplined captains faked a withdrawal, luring the Royalists away from the flat ground which favoured them. Despite having his horse shot from under him, Cromwell remounted and re-joined. In Horncastle, retreating cavaliers were trapped by a jammed parish-boundary gate at a place now ominously known as Slash Hollow.

After Winceby, Cromwell’s forces re-took Lincoln and Gainsborough and later accepted the surrender of Bolingbroke Castle. By the end of 1643, Lincolnshire was a Parliamentarian county. Sir Drayner’s courage was matched by his pragmatism. He thrived under both Cromwell’s Commonwealth and the Restoration of Charles II that followed it, laying the foundations for South Ormsby Estate as we know it today. 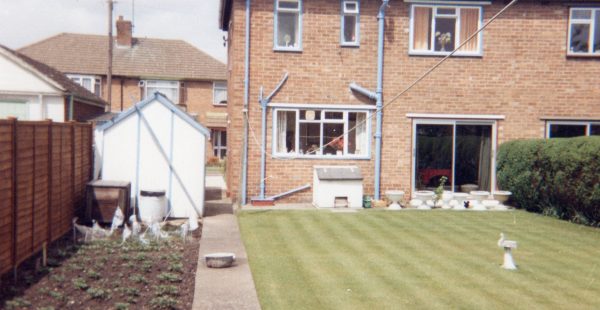 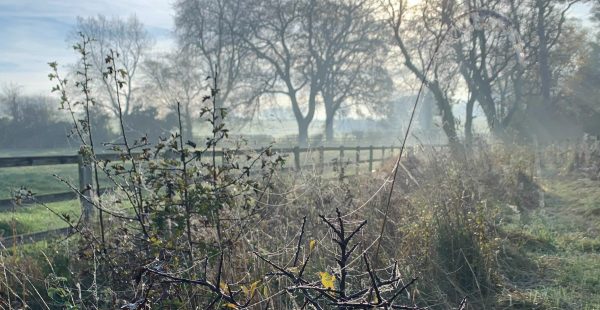 A Week on the Estate: Prime-Time Viewing, Hedging with Anita & Hot Brambling 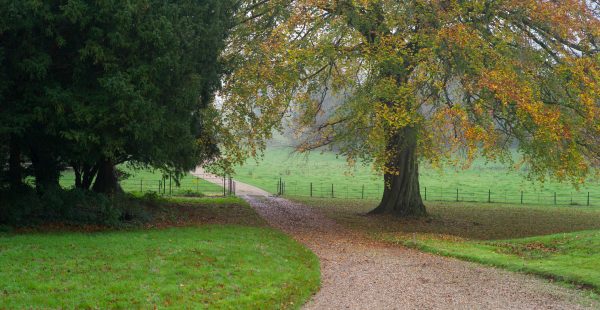 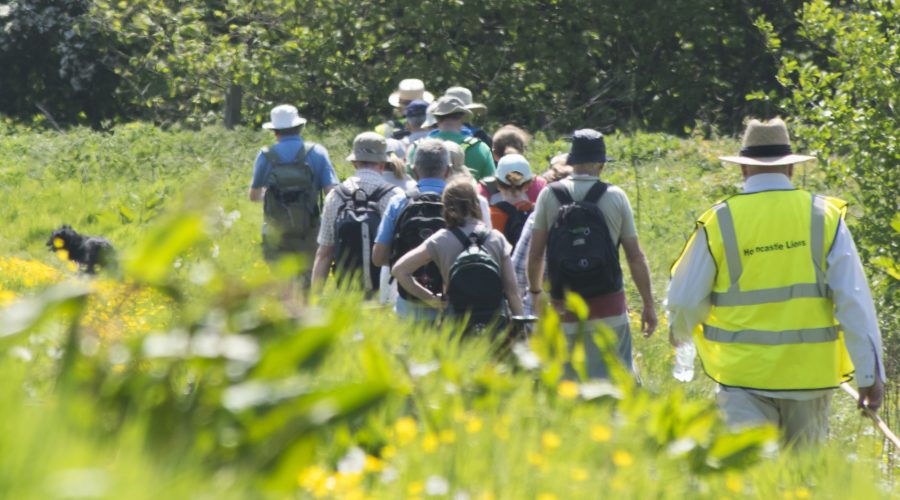 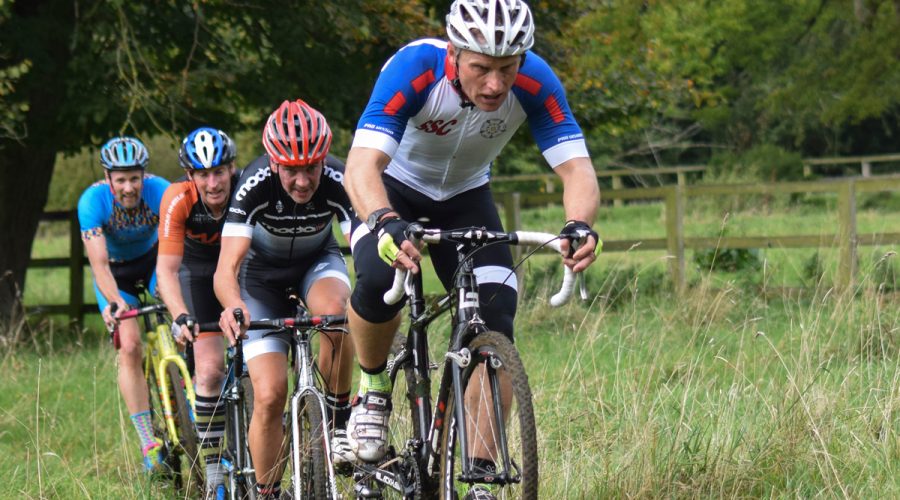 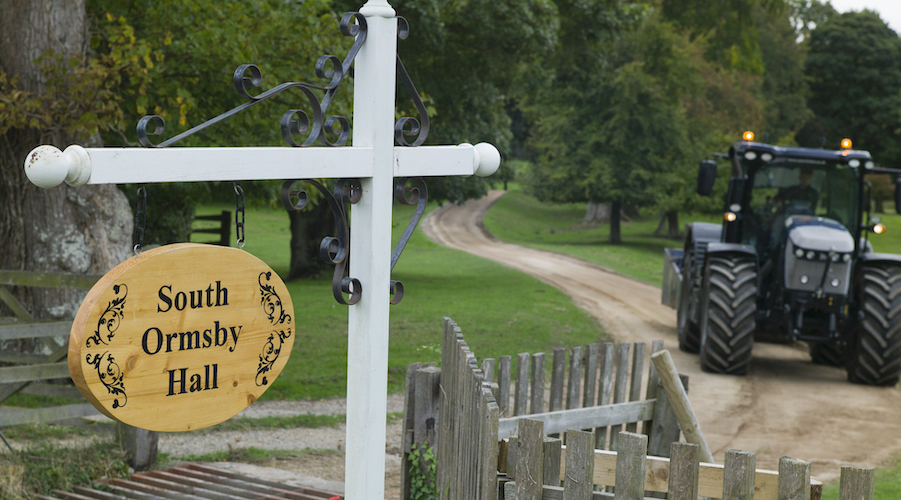 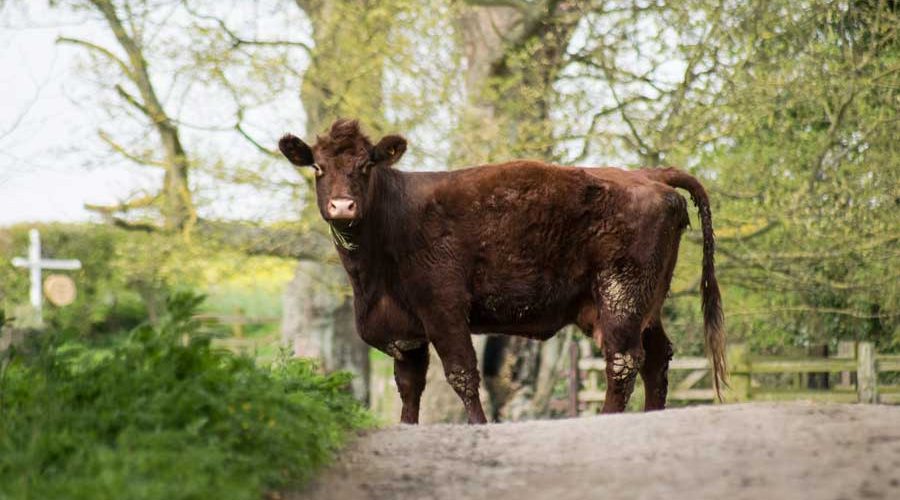 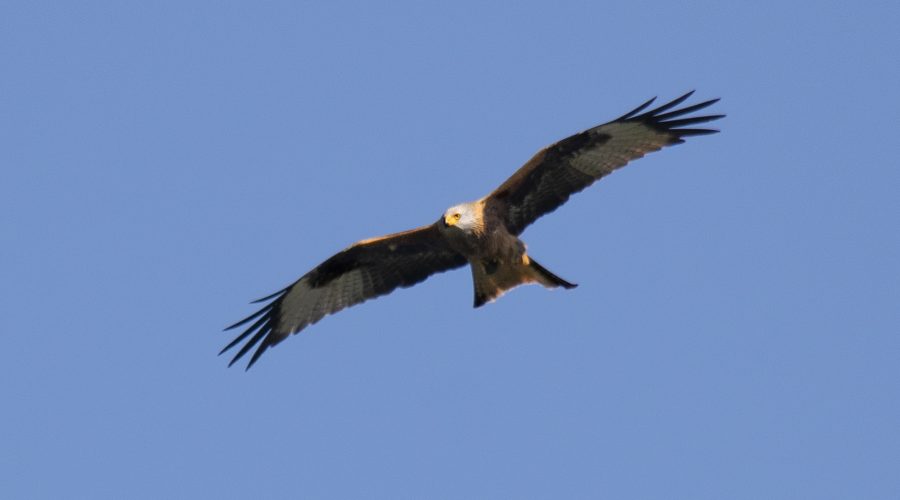