Last week gave us a frosty morning or two, while this week gave us afternoons in the mid-high twenties. With meteorological summer only ten days away, the winter barley is coming out in ear, the Lincoln Red calves are learning the value of big, shady trees, and Paul and Tristan recorded a welcome if elusive visitor from Africa: the cuckoo.

In the fields, we had a drainage pipe blocked by tufa – carbonate precipitating out of water and forming limestone. The hard-working team from J.E. Spence & Son inserted a new pipe below the old one, running it under the road to emerge on the other side. It was a great relief to see the water flowing again.

The newly planted trees in Furze Close are making the most of the sunshine, but a drop of rain would be greatly appreciated across the estate. We’ve installed several kissing gates on a public right-of-way to aid walkers, young and old. Ketsby Sawmill have once again helped us to make fine use of estate timber. 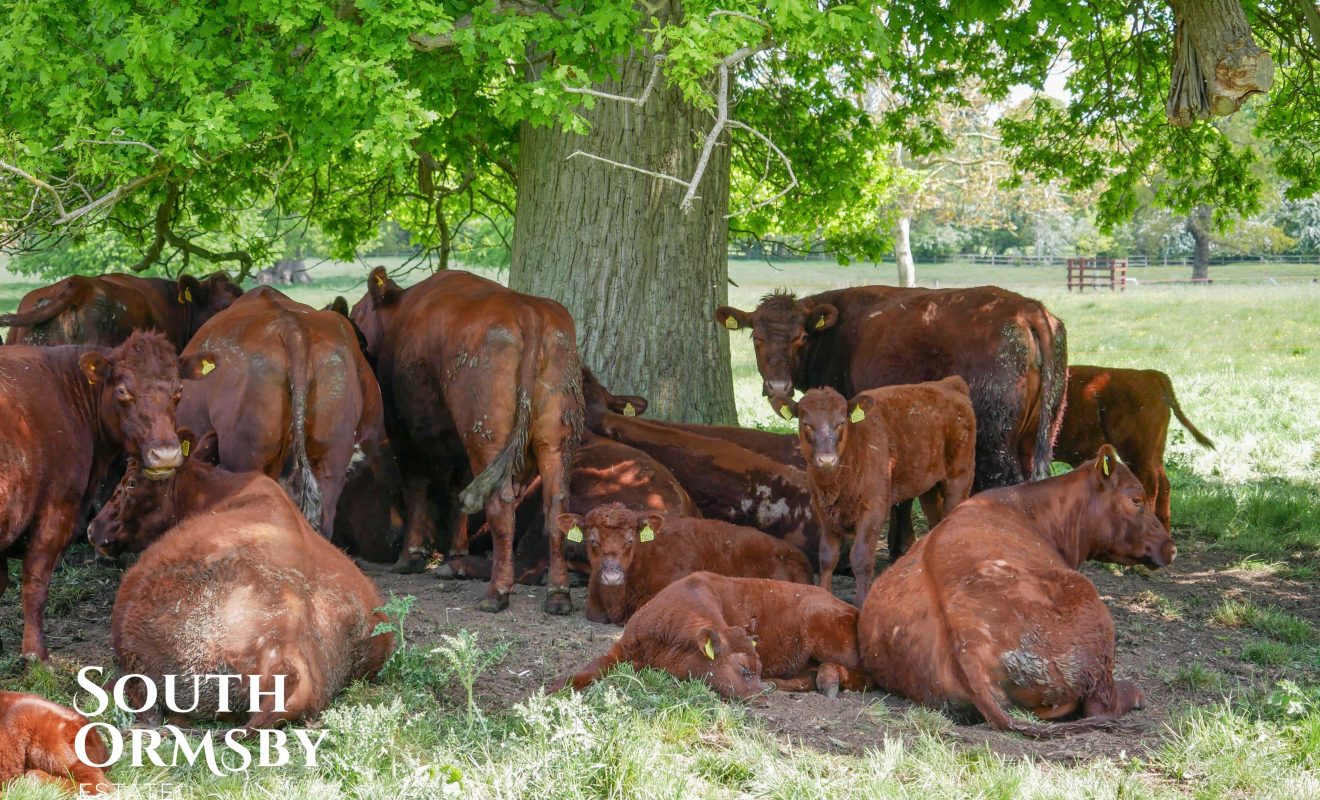 Building work to turn the old schoolhouse into Little Ormsbees Nursery resumed this week, with the old boundary wall getting some TLC. The village primary school on this site closed in 1974, but this wall will soon get to protect children at play once more.

One of our social-media followers, Jayne Baxter, very kindly shared memories of her family, who for generations have been strongly connected to South Ormsby and the Lincolnshire Wolds. Jayne’s grandfather, John George Ely, lived and worked at South Ormsby Estate. A bricklayer by trade, he was married to Edith with whom he had six children, including Jayne’s father, John Leslie Ely (1920-1977).

John Leslie Ely helped in South Ormsby’s gardens with his brother, Frank, and attended the local school. John went onto marry Joyce Coupland from Aby, while Frank married Betty Coupland – two sisters married two brothers. All of Jayne’s aunts and uncles have now passed on. Frank and Betty’s daughter, Janet, is still with us. Jayne’s brother, John, who was born in Aby, now lives in Australia. Both of Jayne’s grandparents are buried in the churchyard at St Leonard’s, South Ormsby. 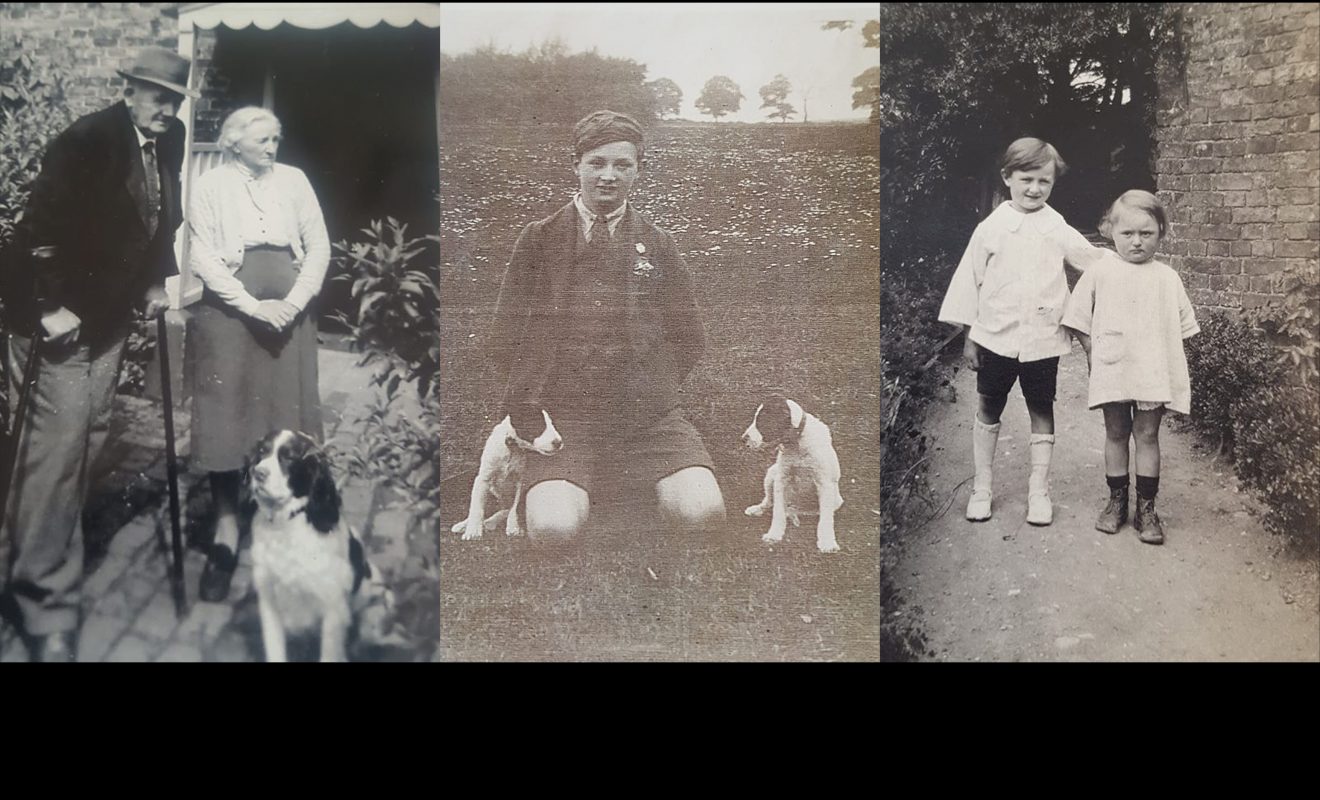 Massingberd Mundy Distillery manager Tristan Jørgensen shared his insights into one of traditional gin’s key botanicals. Coriander is one of the oldest herbs and spices on record. It is mentioned in the Old Testament and seeds have been found in ruins dating back to 5,000 BCE. Its name derives from ‘koris’, an ancient Greek word for ‘stink bug’, which may refer to the strong aroma given off by cilantro leaves when they’re bruised.

Unusually, coriander is both a herb and a spice. Herbs are the fresh, leafy parts of plants which vary greatly in flavour and can be sweet, spicy or savoury. Spices are the seeds, root or bark of plants used for seasoning. The coriander plant yields both a herb, the cilantro leaf, and a spice, the coriander seed.

The coriander plant can be found all over the world. A member of the parsley family (Apiaceae), it’s an annual plant producing slender green stems up to 3’ tall, leaves resembling parsley and white flowers with a hint of purple. Its seeds are small and round with a tannish, brown colour. Coriander and cilantro have quite distinct flavours and textures. Coriander seeds are spicy and peppery with a slight citrus edge and tend to be used as a cooking spice. Cilantro leaf has a lemon tartness and is used as a garnish or as a last-minute ingredient to add flavour. 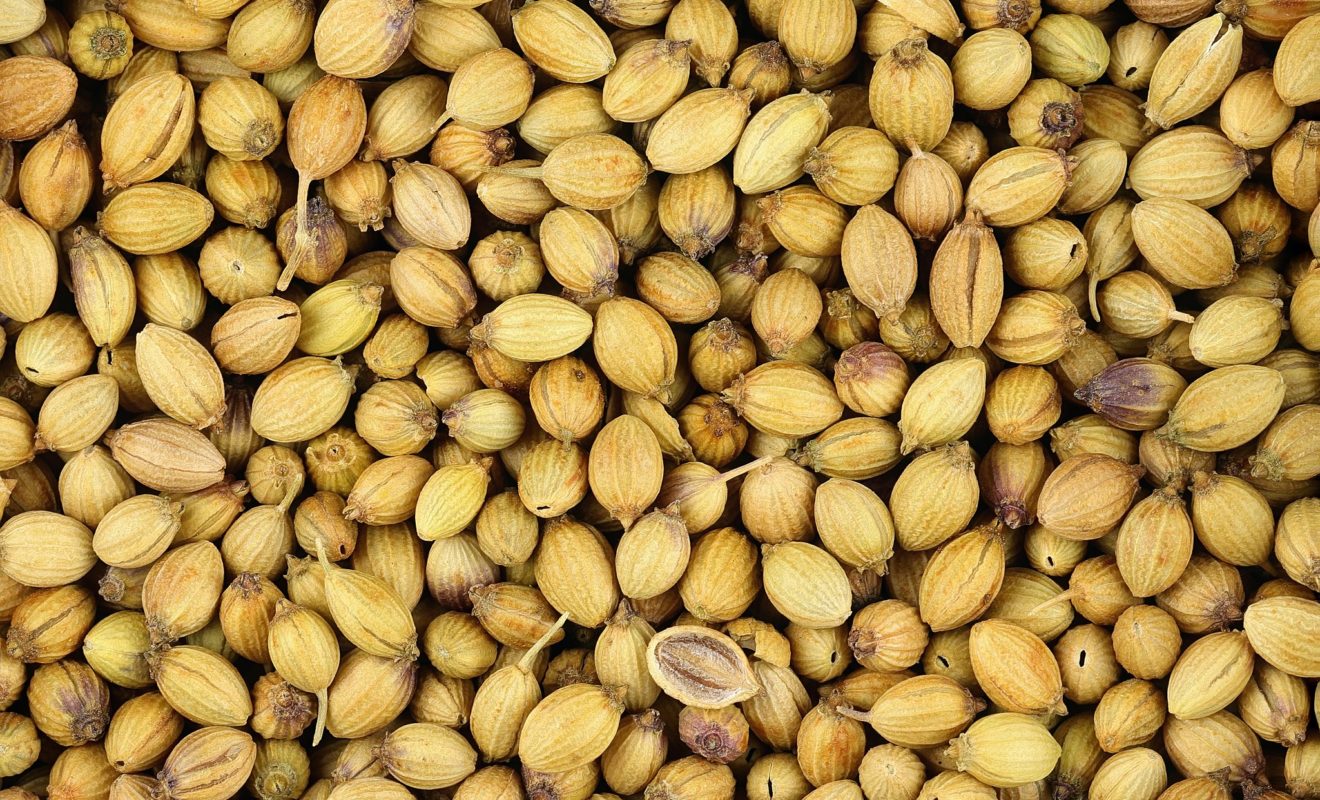 After juniper, coriander is the most common botanical in gin production. Distillers know that coriander seeds from different regions have different characteristics. Coriander from northern latitudes can be oily and slightly fruity, while Moroccan or southern Spanish varieties bring the classic spicy and citrussy notes that are highly prized by distillers and gin-lovers.

The coriander seed certainly packs a punch. It contains linalool, a naturally occurring alcohol which brings the citrus edge, and alpha-Pinene, an organic compound also found in juniper. Once distilled, coriander seeds deliver a nutty, spicy and restrained citrussy note that manifests itself towards the finish of your sip of good gin.

A genetic quirk means that many people, including Tristan, can’t stand coriander as a spice. They happen to have a mutation in a receptor of the brain’s olfactory bulb that leads to an over-sensitivity to linalool. When they should be tasting citrus in coriander, they in fact taste soap – not the kind of palate-cleanser one would choose. For related reasons, many cleaning products and insect repellents contain linalool. 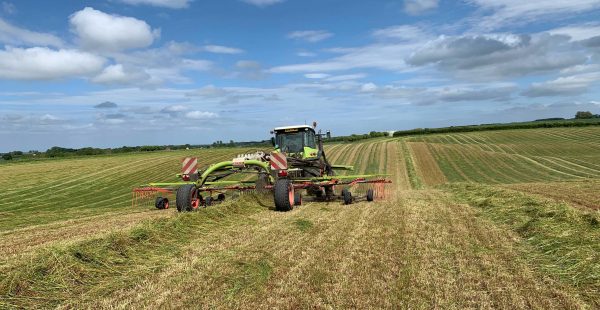 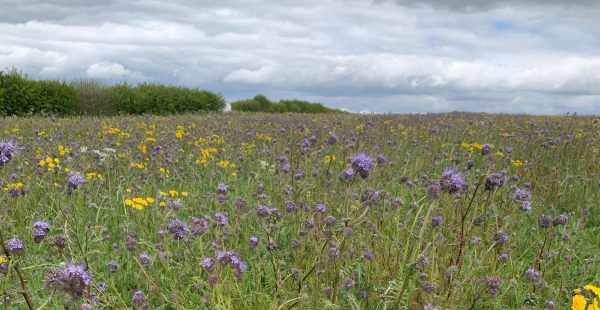 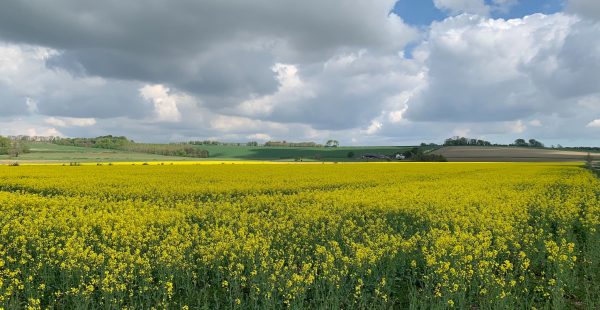 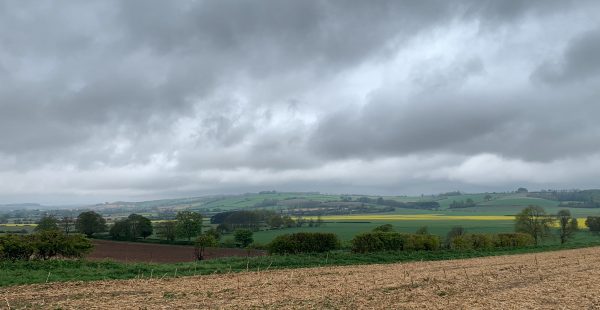