A Week on the Estate: Mulching, Test-Driving & Bumblebees

Storm Dennis followed hot on the heels of Storm Ciara this week, but the estate mercifully escaped significant disruption and continued its hard work towards springtime and the brighter, sustainable future beyond.

Last autumn, we were sadly obliged to fell young ash trees stricken by the fungal infection known as Chalara or Ash Dieback. As finer weather approaches, we’re planning for new life. This week, we mulched the sites of ash-felling in preparation for new tree-planting in a few weeks’ time.

Since the alarm was sounded in the South-East in 2012, Chalara’s wind-borne fungal spores have been slowly spreading across the UK. The Woodland Trust estimates that over time, 95% of UK ash trees will die at a cost to the rural economy of £15 billion. We’ll work hard to mitigate the loss and bring our woodlands back to their former glory. 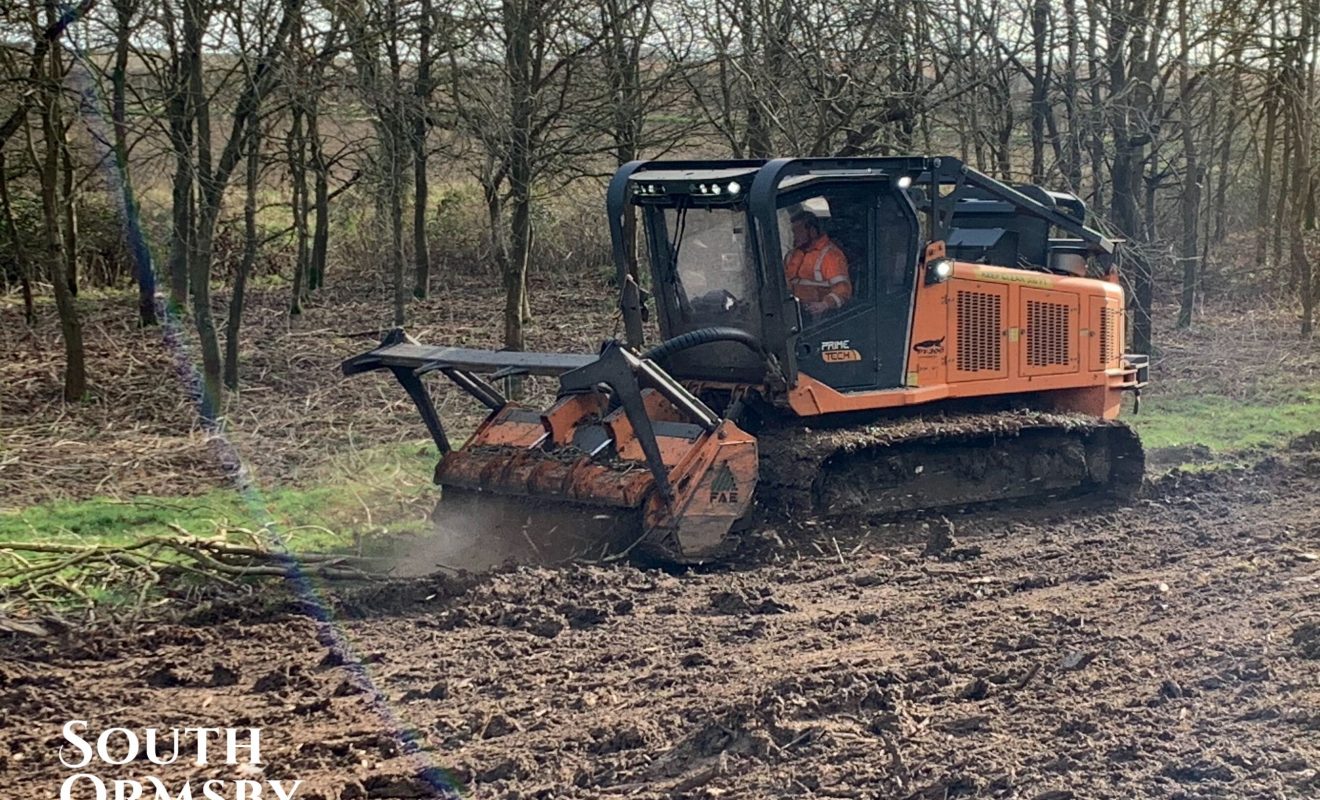 Estate Manager Paul Barnes is looking towards a greener future for farming. He visited Ripon Farm Services in Louth to test-drive the fully electric Kramer Teleporter. Mirroring developments in the car industry, the Teleporter is one of the new wave of agricultural electric vehicles and is the first of its kind in the UK.

Estate Photographer Damian Furlong is to launch a new initiative in March. He’ll lead the South Ormsby Estate Photographic Club, which will meet fortnightly at The Old Rectory Guest House and allow local photographic talent to network and develop their craft. Planned activities include outdoor shoots by day and night, studio and model shoots, guest speakers and an annual exhibition.

With spring tantalisingly close, local entomologist Dr David Sheppard shared his insight into one of the heralds of better weather – the bumblebee. While only one species of bumblebee was sampled on Lime Tree Walk – the small garden bumblebee or Bombus hortorum – David believes there are likely to be up to eight species on the estate, centred on more flower-rich areas. 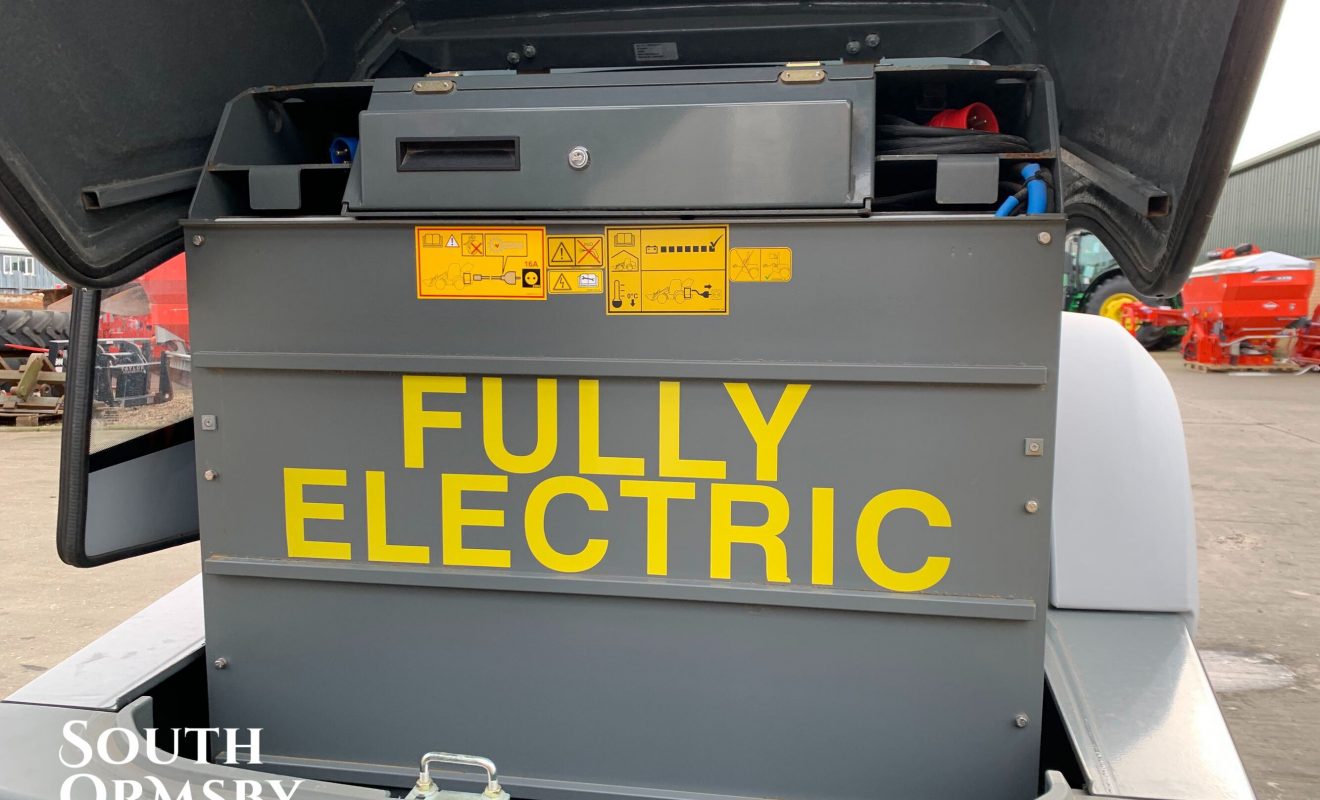 Bumblebees and honeybees are social bees, whereas many other bee species are solitary. As honeybees tend to depend on human beekeepers, they are ignored in insect surveys in the same way that chickens are ignored by ornithologists.

Mated queen bumblebees emerge from hibernation when both air and soil warm up. After feeding on nectar from early-flowering plants, they scout out a nest-site. The sight of queen bees flying low in a systematic, quartering pattern is a conspicuous sign of spring. Once the queen moves into a site – old rodent burrows are sought-after real estate – she’ll build wax containers to store nectar and a ‘loaf’ of pollen, allowing her to bank food and survive bouts of foul weather.

The queen’s goal is to build a new colony. She starts by building cells from wax secreted from her own body, then lays an egg in each. Once hatched, she feeds the larvae with stored or freshly gathered pollen, depending on the weather. Within a fortnight, the initial larvae emerge as female, worker bumblebees, who immediately set to work building and maintaining the nest. The queen spends the rest of her life inside the nest, creating and being protected by the growing colony of female workers. 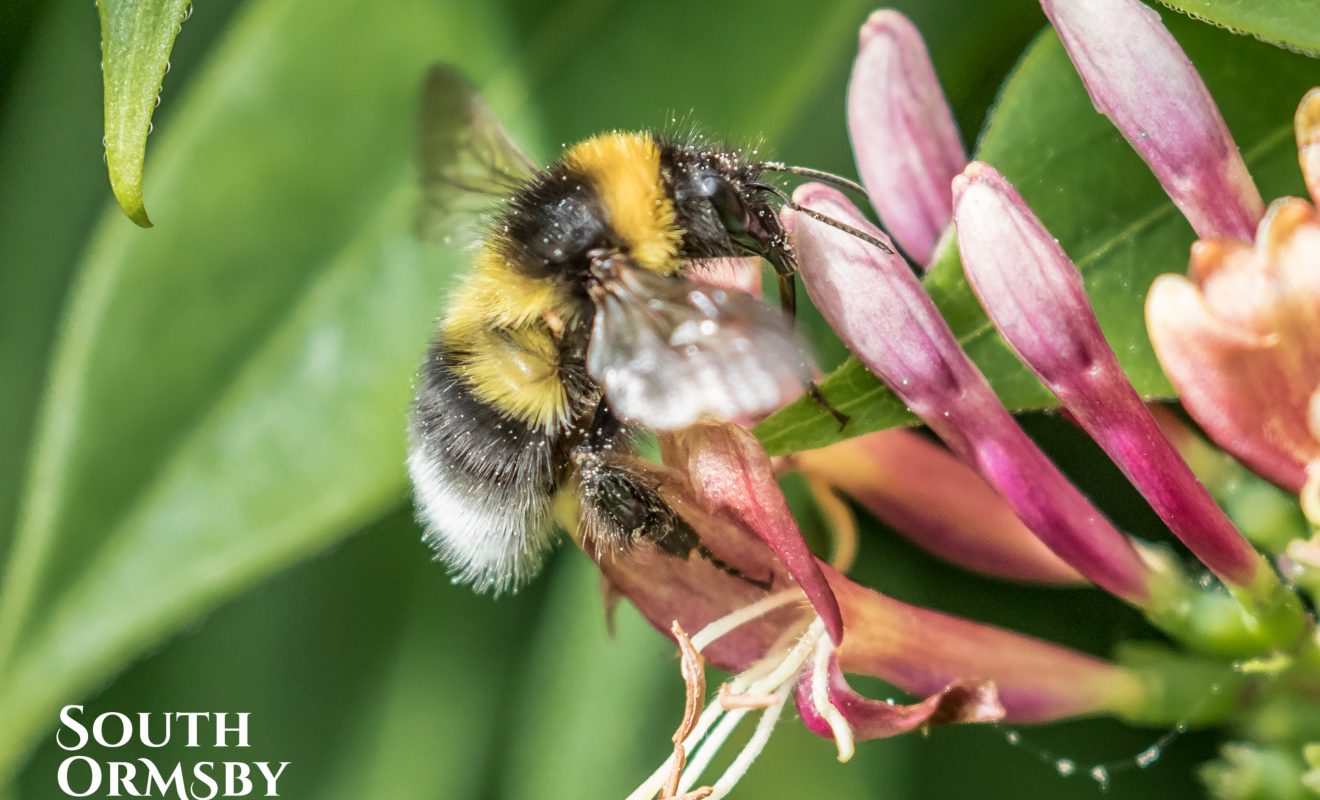 The queen can control the gender of her larvae. Once a nest is well established, she begins to create male bumblebees, then towards the end of her life she creates her successors – new virgin queens who are given more and better food. Males mature first and are ejected, followed shortly afterwards by virgin queens. The males seek out other nests, mate with their outgoing virgin queens and die shortly afterwards.

This process is typically well underway by June or July, at which point the old queen dies. With no pheromone control from their queen and no brood to tend, the workers literally die for want of purpose and the nest decays. New mated queens may hibernate for up to nine months from mid-summer onwards, or in warmer seasons may create a later, second colony.

We’ll share more surprising insights into our natural environment as the seasons unfold. 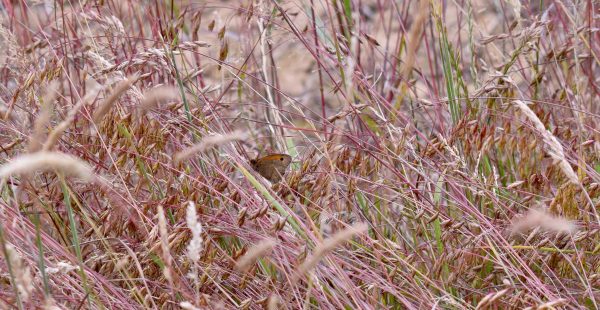 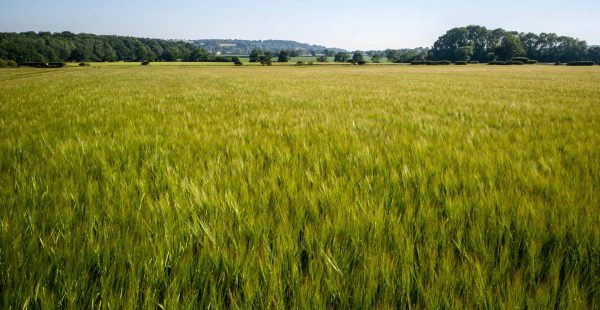 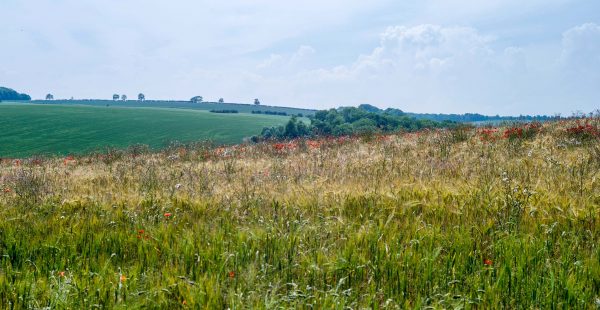 A Week on the Estate: Cowpats, Cuckoos & Creamy Cocktails 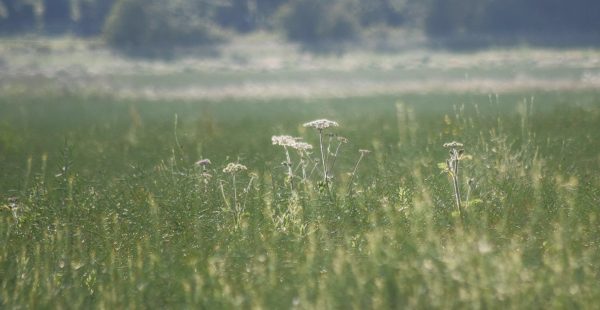