This week felt like a temporary return to summer. Several days started with a hazy autumnal sunrise but blue skies dominated and we saw temperatures in the high twenties Celsius.

We finished our harvest with the last two fields of winter wheat. We had some varied yields, but on the plus side we’ve now got the wheat stored away and the low moisture content means it won’t need a lot of drying. The lessons we’ve learned in this year of great climatic variation will help us make the best of seasons to come.

In and around the estate, everything is looking spick and span as we enjoy the fine weather and prepare for winter. The Massingberd Arms is looking most inviting with its colourful floral planters and brand-new sign. Ben Bierley and his team from Grassroots have done a fine job of tidying up the grass borders and the privet hedge at the Old Rectory. 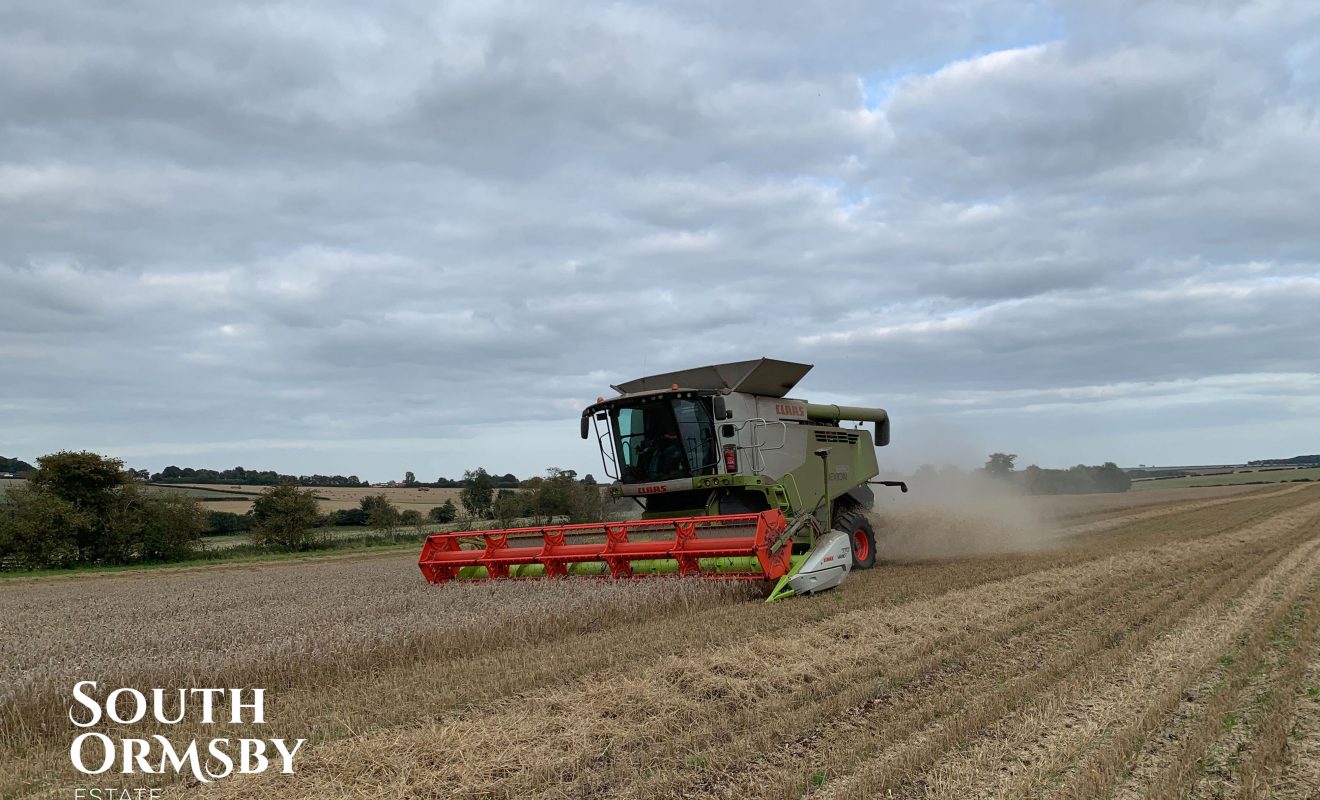 At the old school, the internal work is coming along nicely and it’s hard to believe how much has changed since last winter. The refurbishment of Beachleaves has also gone very well and some wooden facia boards went up this week.

Last weekend, the Saturday Club tackled a sweet, sticky and very seasonal job. They gathered the previous week’s apples and mulched them ready for pressing. They also began the not insignificant job of weeding the south drive, only to find out that a new delivery of logs needed stacking.

The Saturday Club also enjoyed a fascinating enrichment talk on the unseen but vast ecosystem beneath our feet.* Life truly abounds on our planet, particularly under our feet. While more than 1 million species have been described, the true total could be in the trillions. If you pick up a handful of soil, you’re holding billions of organisms. 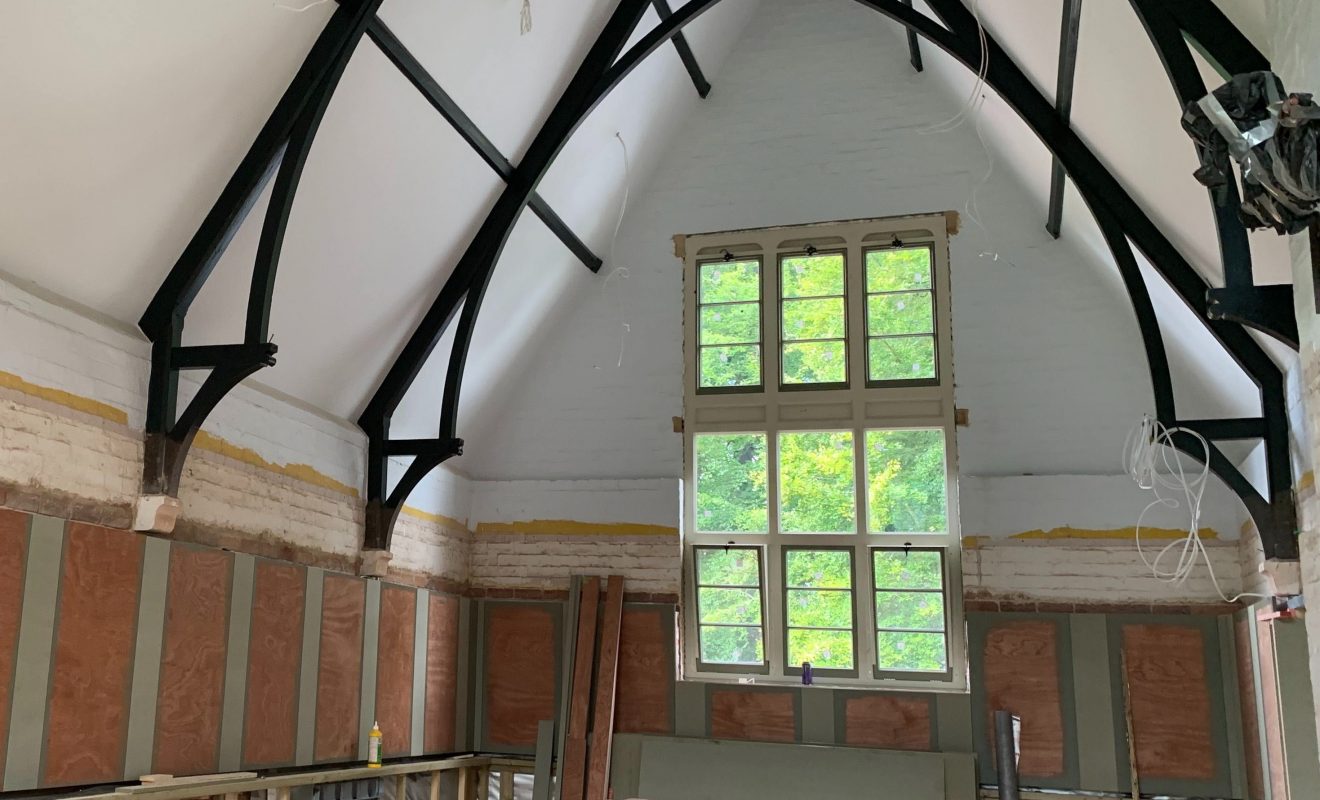 If we could shrink ourselves and take a journey through the soil, we’d hear constant chatter and blood-curdling screams, and see incredible sights. You couldn’t miss the ubiquitous nematodes, recycling nutrients and making them available to plants, as well as hunting and being hunted. Corydceps fungi burst from insect bodies. Slime moulds devour all in their path. The tardigrades seem to have arrived from other worlds.

Soil-dwellers have little need for eyes. Microbes have a system of very keen senses to distinguish between food, friend and foe, and they talk to each other and to plants via chemical and electrical signals. Microbes are neither good nor bad; it is a question of degree. Too many E. coli can make us ill, but the right amount protects us from harmful organisms and makes useful vitamins.

In the soil beneath our feet, insects, ants and dung beetles break down the matter around them, then nematodes, fungi and bacteria convert it to nutrients that plant roots can absorb. The ecological balance can be disrupted by both natural and man-made causes, ranging from flood, fire and drought to overgrazing, cultivation and the use of fertilisers, fungicides and pesticides; all of which can devastate microbe and nematode populations. 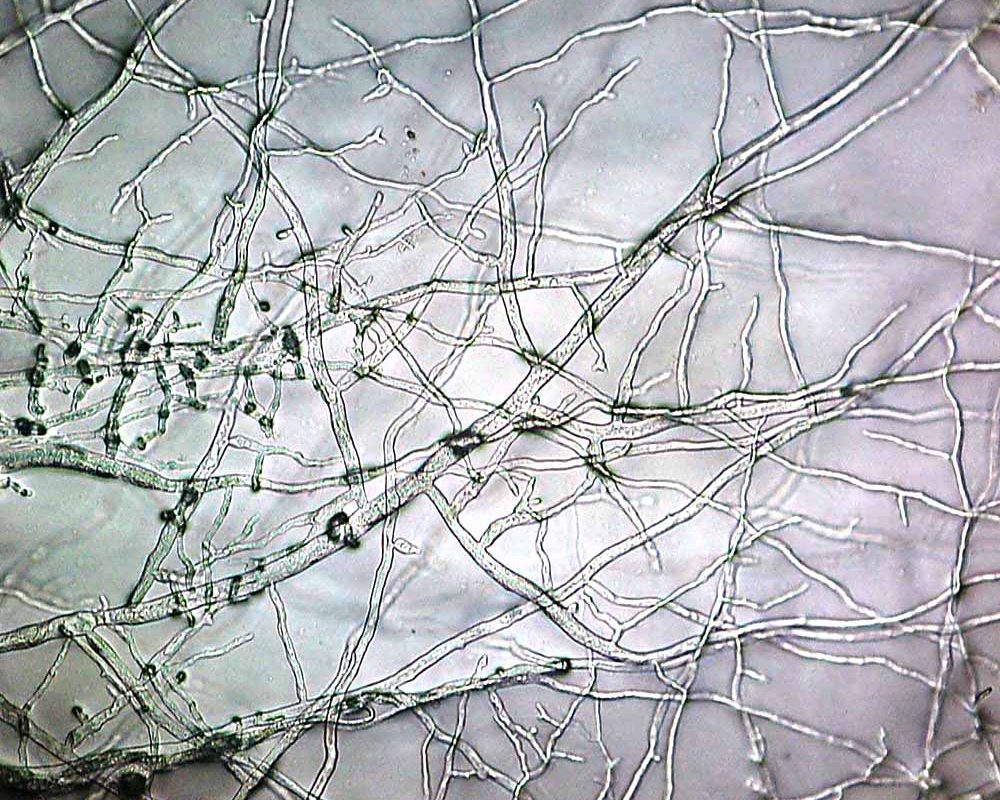 The virus is the most prolific form of life on the planet. Each teaspoon of soil contains 10-billion viruses. By one estimate, all the world’s viruses combined would equal 1.6-billion elephants in weight. Maintaining a field organically can increase the viral population five-fold; that population then kills off most of the bacteria which become extra nutrients for plants.

Bacteria and archaea are the workhorses of soil. A healthy population can break down rock, but to thrive they need a diverse diet of plant-derived material. This can take the form of sugar from plant roots, dead organic matter, each other and manure from larger organisms. Besides making soil clump and helping with water retention, they can act like a bag of fertiliser. Nematodes consume bacteria and excrete nitrogen in a form that plants can use.

Last but never least, over 70,000 species of fungi hold the whole ecosystem together. Fungi are invisible but bundle together to form mycelial structures on decaying wood or fairy rings in grass. Underground, they create communications networks in soil that can span thousands of hectares. Via this fungal network, plants and other underground life can pool intelligence on insect attack, coordinate defences and share resources. Some insects, like leaf-cutter ants, farm fungi as a food source. Some plants coat their roots with fungi; in exchange for sugar from the plant, the fungi protect the roots, and help with water and nutrient uptake.

* We referred to ‘For the Love of Soil: Strategies to Regenerate Our Food Production Systems’ by Nicole Masters while preparing this material. 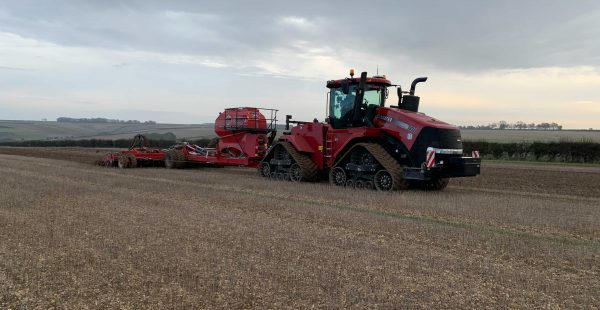 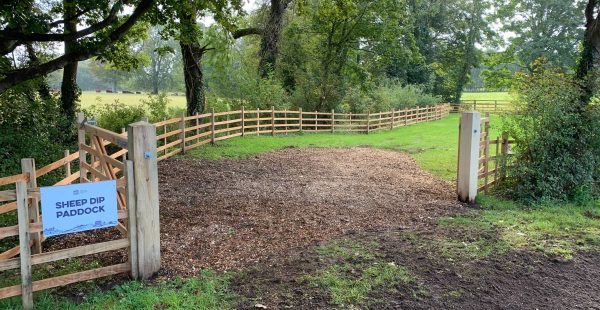 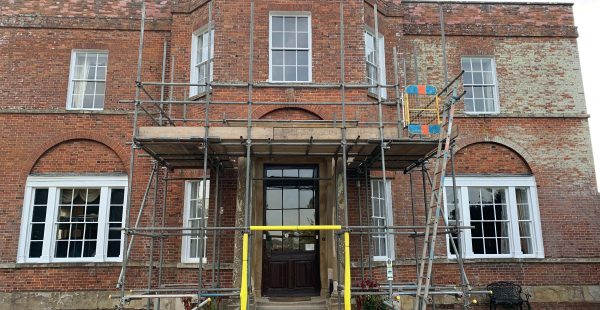 A Week on the Estate: Runner-Bean Wine, Maps to Bacon Baps & Vain Chickens 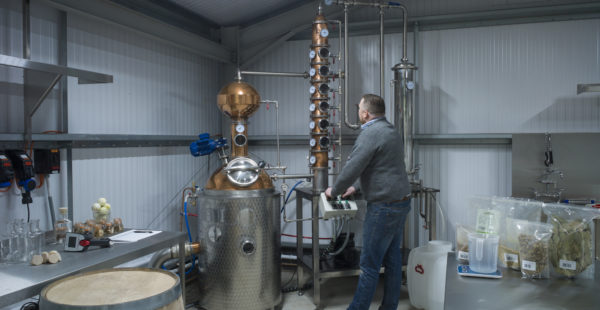 Who is Tristan Jorgensen? Pt.3