An Artisan Mechanic, a Danish Still and a Busy Estate

This week, our dedicated team made the most of the fine, late summer weather to forge ahead with their everyday work and to plan for the future.

In the fields, the hard-working chaps from Pell Plant tackled some drainage issues using a long pipe and a big excavator. We also loaded a lorry with enough C2 seed-wheat to drill 121 hectares. From 19.41 hectares of C1 seed, we produced enough C2 seed for six lorry-loads, testament to a fine growing year. 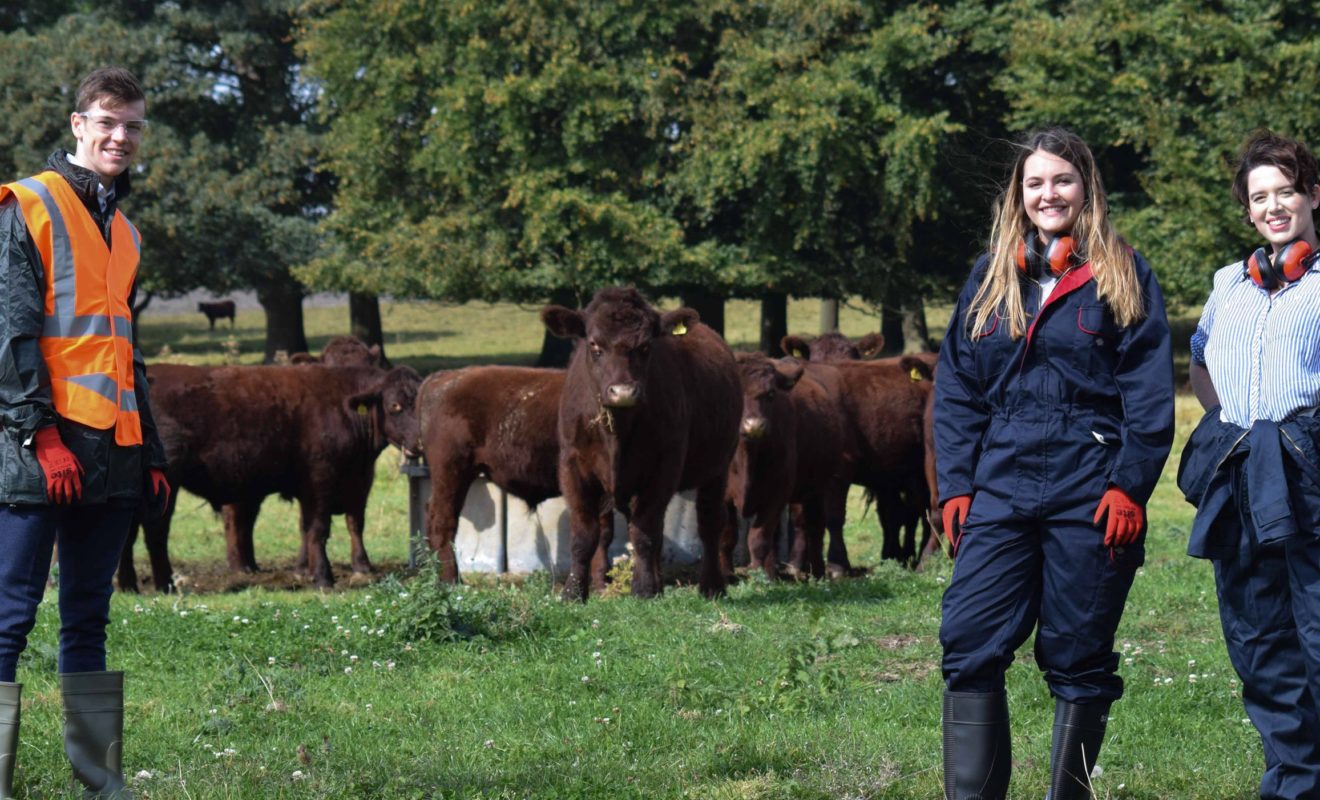 At the Hall, our three graduate trainees – Finn Bracey, Annabelle Jaspal and new recruit Daniel Hall – got acquainted with the Massingberd-Mundy Lincoln Red beef herd. They also took the opportunity to model their new PPE against the backdrop of a busy, working estate.

Work continued on the Hall’s windows and the Hidden Garden’s wall. Allen Archaeology dug exploratory trenches to ensure there were no hidden treasures that might be harmed by potential improvement work in the immediate vicinity of the Hall. Shane used a tough Kubota L1361 tractor to clear away some thick undergrowth in the woods. 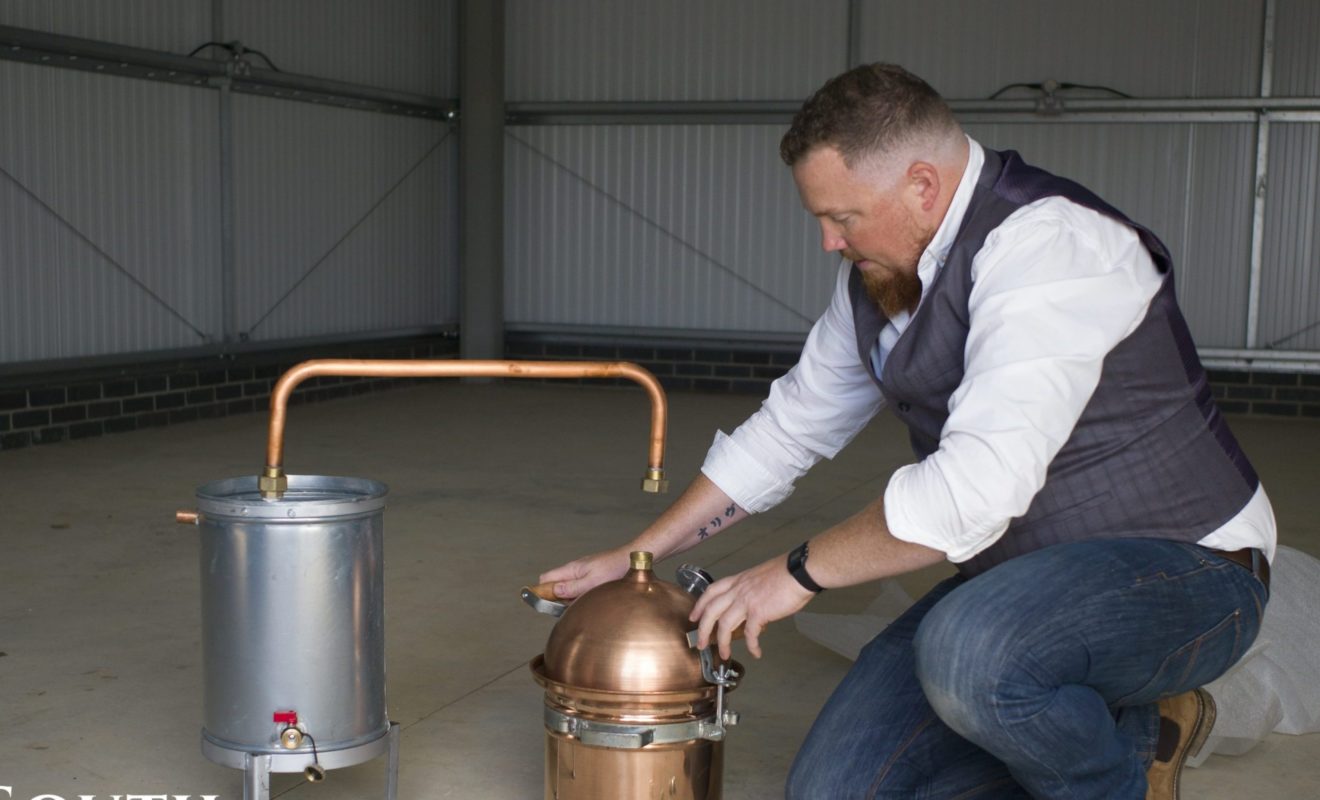 Gin Distillery Manager Tristan Jørgensen took delivery of his beautiful new 10L copper test-still. After some debate on social media, Tristan decided to christen the still ‘Samsø’ in honour of the small Danish island from which his father’s family hailed. Tristan also began to develop the botanical character of his gins using apples from the garden of Foreman’s Cottage and lemons and limes from P&N Pitcher in Alford.

South Ormsby Garage proprietor Ian Gordon continued with his principal work – developing the skilled, problem-solving mechanics of the future. Ian is an old-school mechanic – he believes strongly in skilled repair rather than quick and easy replacement. His business is currently in its third generation; Ian grew up watching his father working on cars. Before moving to Lincolnshire, Ian had a rich and varied career in the Royal Logistics Corps. Reaching the rank of Warrant Officer, Ian’s work included landing-craft maintenance and bomb disposal, taking him as far afield as Norway and the Falklands. He was decorated for his service by the Princess Royal. 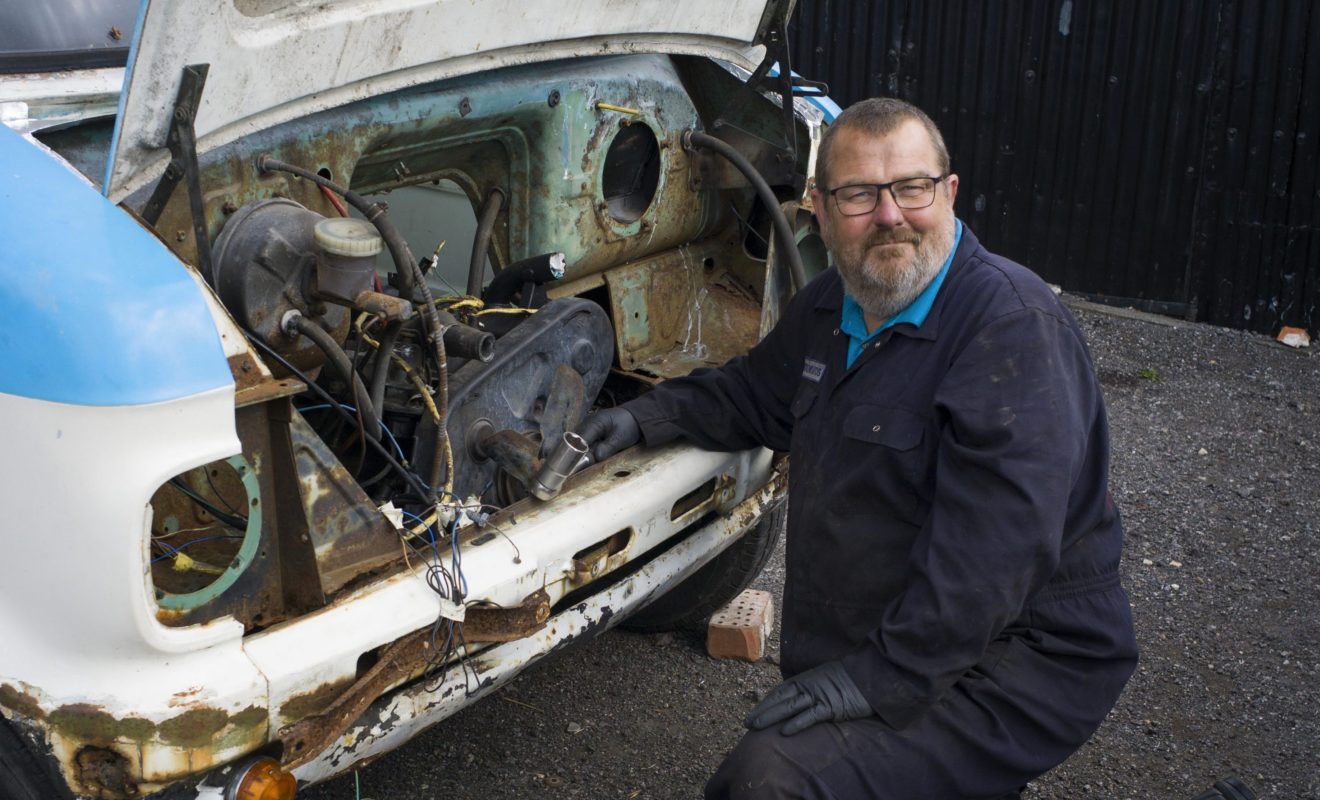 Ian’s apprentices are the focus of his business. He’s not in it for the money, but to train Thomas and Jay to ‘strip it down and fix it’. Both are already level 2 apprentices, moving up to level 3. Ian’s garage is currently working on several classic vehicles which are putting the boys through their paces. One is a series-2 Land Rover, an ex-army lightweight model from 1972 with high mudguards and reduced mass for a fast response. Its previous owner replaced the original 2.25L petrol engine with a modern 200TDI diesel. As a result, Thomas has been handed a box of cables and told to crack on and re-wire it. Ian makes a point of giving the boys the jobs they hate to make them learn.

As well as a 1953 Standard Vanguard and a 1974 series-3 Land Rover, Ian’s garage is working on a 1978 Bedford Campervan. The Bedford has had its front end taken off and needs a lot of welding work, one of the various skills for which Ian is locally known. Ian’s hobby is also his job – he says that he comes to work and smiles. The next items on his bucket list are learning to drive a car transporter and running in an iron-man event. As a skilled, motivated professional with a passion for nurturing talent, Ian is right at home at South Ormsby. 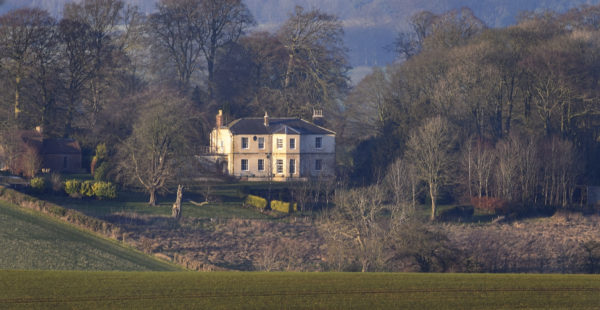 A Week on the Estate: Booking.com Award, Snowdrops & Virgin Oak 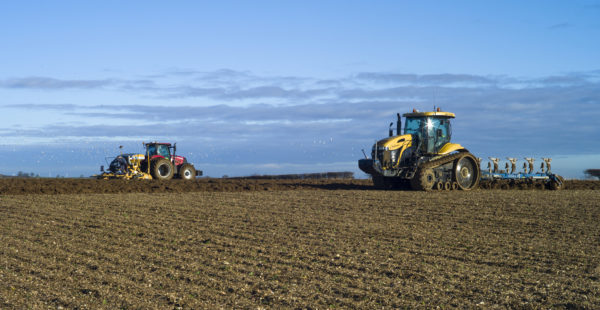 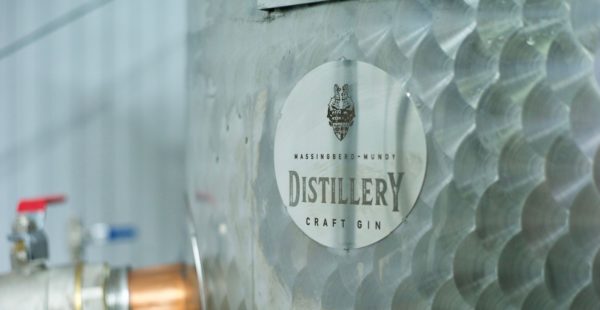 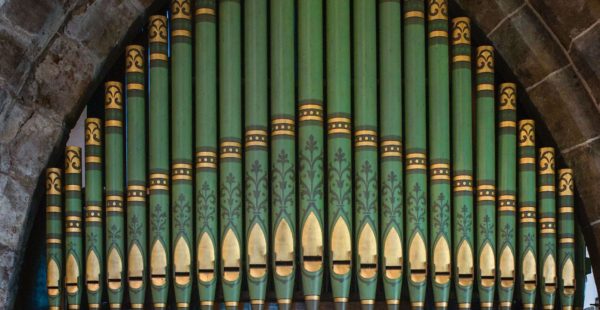